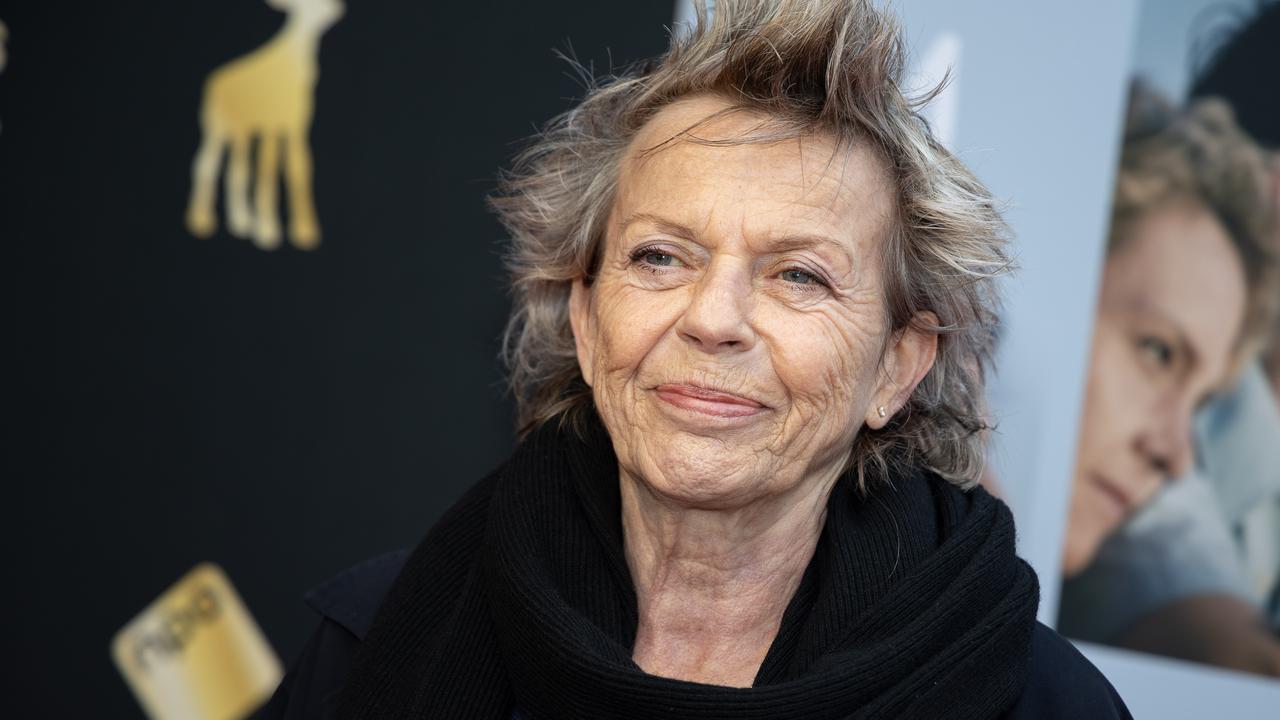 Connie Palmen misses Ischa Meijer, with whom she was together from 1991 until his death in 1995, more since she IM, based on her own book about their relationship. In conversation with de Volkskrant says the author that the filming put her in a “mudslide of masses”.

Palmen published the book about her relationship with journalist Meijer in 1998. The story was filmed by Michiel van Erp. The four-episode series, with Wende Snijders and Ramsey Nasr in the lead roles, was broadcast by the NPO at the end of 2020.

“I always thought I had no talent for nostalgia, I consider wallowing in the past dangerous, but because of the filming of IM the longing for Ischa was stirred loose again, “says Palmen.” Not only in thoughts, but physically. “

“The body is stupid, it doesn’t understand that the other is dead. It’s like a dog who waits at the door for years for its owner to return,” said the author. Palmen says that the longing for Meijer has slowly faded in 25 years. “But when I saw our love on the screen, I suddenly became so sad. I got into a mudslide of misses.”

‘I have always been in love with Ischa’

She says that the first time she saw the images, she was moved, but that the loss came to her especially during the premiere in Utrecht. “When I saw the film on that immense screen and heard the songs I played with Ischa, at home in Amsterdam and traveling through America, it got harder. I have always remained in love with Ischa.”

The author also says she misses her husband Hans van Mierlo, who died in 2010, and her parents again.

Palmen met Meijer in 1991, shortly after her debut novel The laws released. She was interviewed by the journalist about the success of her book.