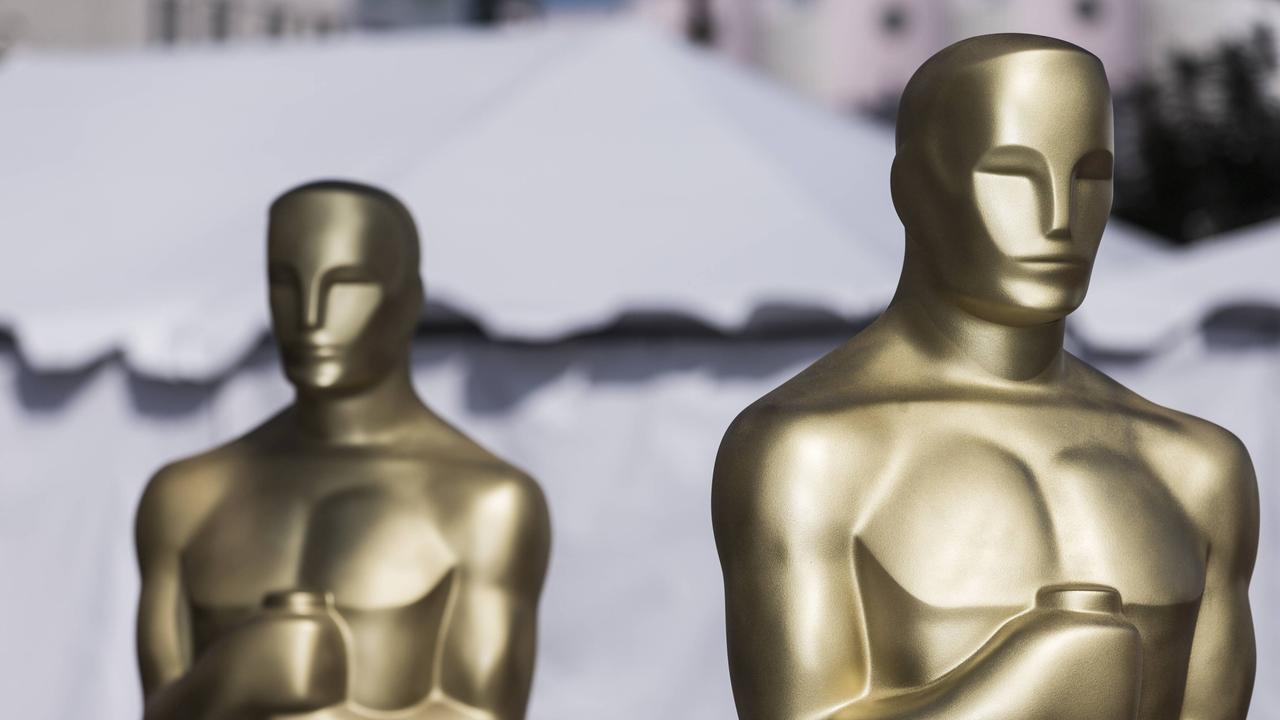 The Oscars organization’s choice not to present the awards via video link next month is causing concern among nominees and studios, writes Deadline. Nominees who have to come to Los Angeles from other countries for the ceremony are especially hesitant.

The Academy of Motion Picture Arts and Sciences informed all nominees last week that they can only receive their Oscar at one of two locations in Los Angeles, where the ceremonies will take place this year: the Dolby Theater and Union Station.

However, people flying from abroad to the US have to be quarantined for ten days, which completely disrupts the schedule of the productions they are currently working on due to their long absence. Many countries still have a travel ban to the US for people without a green card.

According to Deadline The stars’ personal escorts are also angry that they are not allowed to accompany their clients to the Oscars location as usual. There is only room for the presenters and nominees, although the latter can each bring one guest.