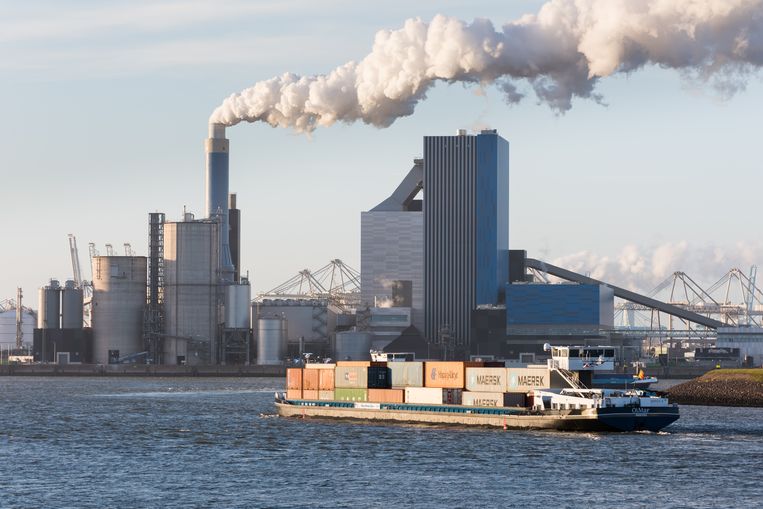 These were extra fueled because the price of coal was relatively low compared to that of natural gas. As a result, gas-fired power stations, which emit less CO2 per generated amount of electricity, were turned down a notch. The decrease in emissions resulting from a relatively sunny spring and a larger share of solar panels was therefore ‘compensated’ by the extra coal flow. The electricity sector as a whole produced 4 percent more, while emissions were more or less stable, reports the Central Bureau of Statistics.

The picture was favorable for the whole of the Netherlands: in total, greenhouse gas emissions fell by 9 percent year-on-year in the second quarter. This decrease is due to the high natural gas price, which saved energy for households and companies. The sunny and relatively warm spring also helped.

The decrease was visible in almost the entire economy and society, reports the Central Bureau of Statistics. Industry, agriculture and the built environment showed a sharp decline. The transport sector, on the other hand, saw an increase in CO2 emissions, by 22 percent. The growth is mainly due to the partial recovery of the aviation sector in the post-corona period. Dutch aviation saw CO2 emissions rise by 61 percent on an annual basis.