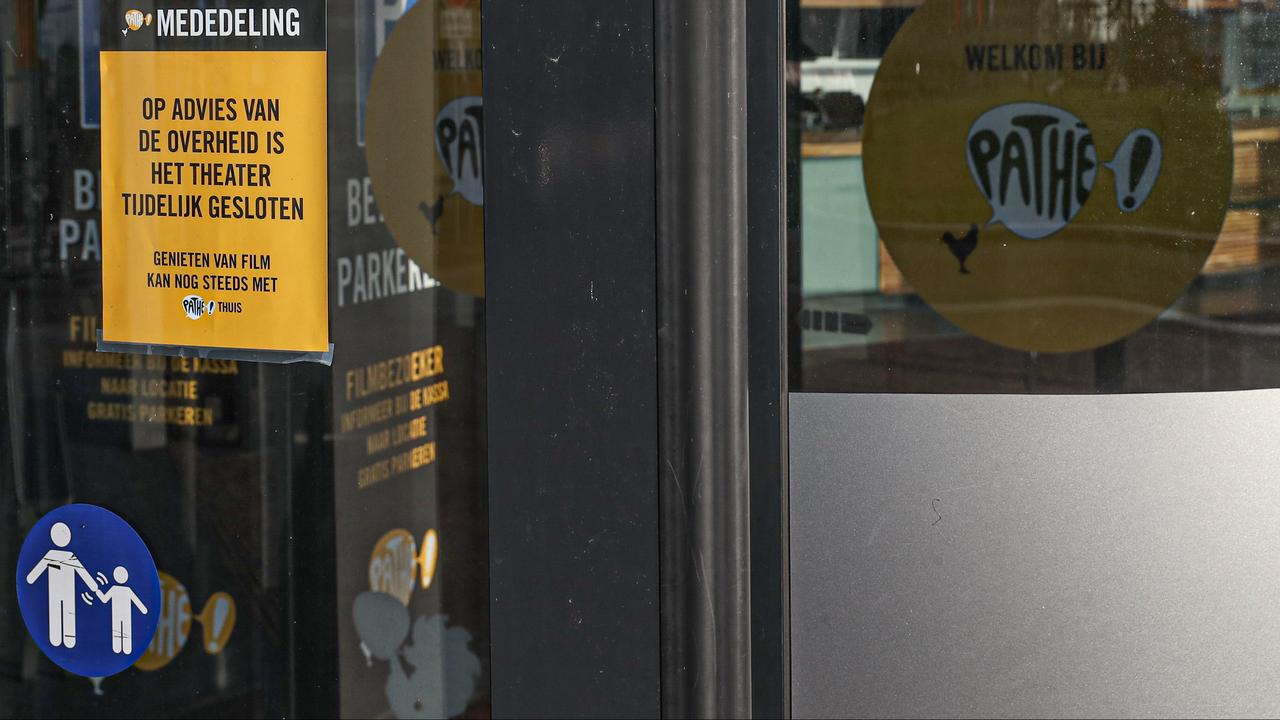 The Dutch Association of Cinemas and Film Theaters (NVBF) is withdrawing from the proposed trial with rapid tests. According to the trade association, quick tests in the cinema are practical and economically unfeasible. The tests would also have no added value for the cinemas.

According to the NVBF, the cinemas are already completely safe. The paid tests could also mean the final blow to the cinema industry, which has been in dire straits for a year now.

Last week, a trial of rapid tests was proposed by the Ministries of Culture and Health. The cinemas wanted to help make certain activities possible again, but the proposal of outgoing minister Hugo de Jonge (Health, Welfare and Sport) that “it is not illogical that you pay a few euros extra for the cinema to cover the costs of to cover a test “, has not fallen well with the rank and file.

The pilot should be a test for the new bill ‘temporary COVID-19 test certificates’ bill, in which cinemas and film theaters are classified under the festival and event name and are only accessible with a (paid) test certificate.

‘Much concern at cinemas about proposal for relaxation’

“The cinemas and film theaters would like to think about solutions for earlier relaxation, but there is a lot of concern about this proposal,” says director Gulian Nolthenius of the NVBF. “Testing as a condition for visiting is not suitable for cinema visits, and paid testing is not at all.

“Cinema attendance is pre-eminently a low-threshold outing that in most cases is planned shortly in advance and therefore falls under the heading of catering and retail trade.”

The cinema industry is much more in favor of opening up on the basis of the Protocol on Responsible Cinema and Film Theater Visits. This protocol was jointly drawn up by the industry and the government in May last year and has shown that cinemas and film theaters can be opened in complete safety.

‘No corona infection can be traced back to cinema’

The cinemas and movie theaters in the Netherlands have received millions of visitors under this protocol since 1 June and no contamination can be traced back to the cinema, according to Nolthenius.

According to the NVBF, the cinemas could open again very quickly after March 23, the day that outgoing Prime Minister Mark Rutte and De Jonge will give a corona press conference again under that protocol.