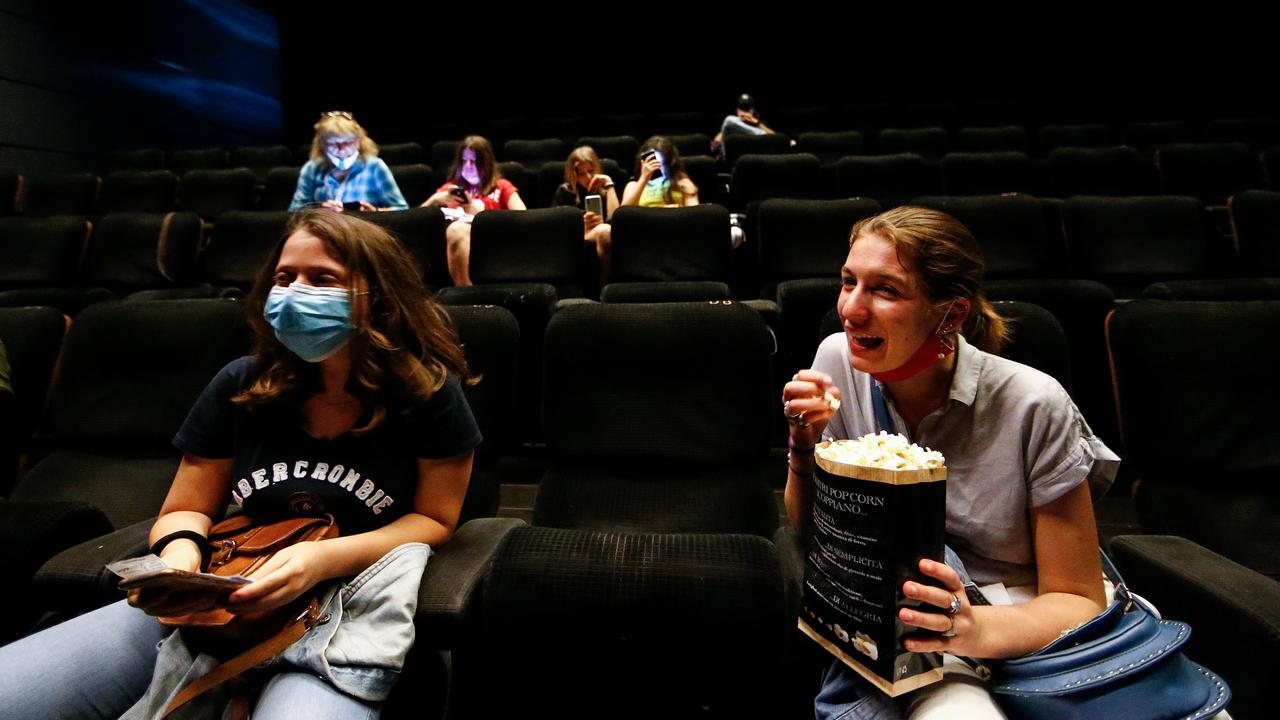 In order to be able to open the cinemas, however, relaxation needs to be announced first, and according to Nolthenius, that does not seem to be possible for the time being.

“The coming easing will mainly apply to secondary education, the retail trade and the catering industry. We (the cinema industry, ed.) Are not among them yet. But you never know. Who knows what could happen if the current situation improves significantly. You notice and feel that society is desperate for relaxation, but there is a devilish dilemma. “

Other sectors, such as the festival industry, have previously indicated that many companies they work with are fighting for their survival due to the corona crisis and that specialist employees are unlikely to be sufficiently available.

Nolthenius says that the cinemas will not be bothered by this: “I assume that cinemas can open again within a week if that is allowed. That can be done quickly. Cinemas have been reorganized and many young people who previously worked in cinemas have started doing other things. but there are still many young people available. Both permanent and flexible. The cinema staff are on the sidelines and are eager to get back to work. They are absolutely available. “

Outgoing Minister of Health Hugo de Jonge announced that the government has developed an app that visitors can use to demonstrate that they do not have corona. This app is being tested during the Fieldlab events, but the cinema sector has not yet received the green light to use the app.

“That is really still in the preparation of the pilot phase,” says Nolthenius.