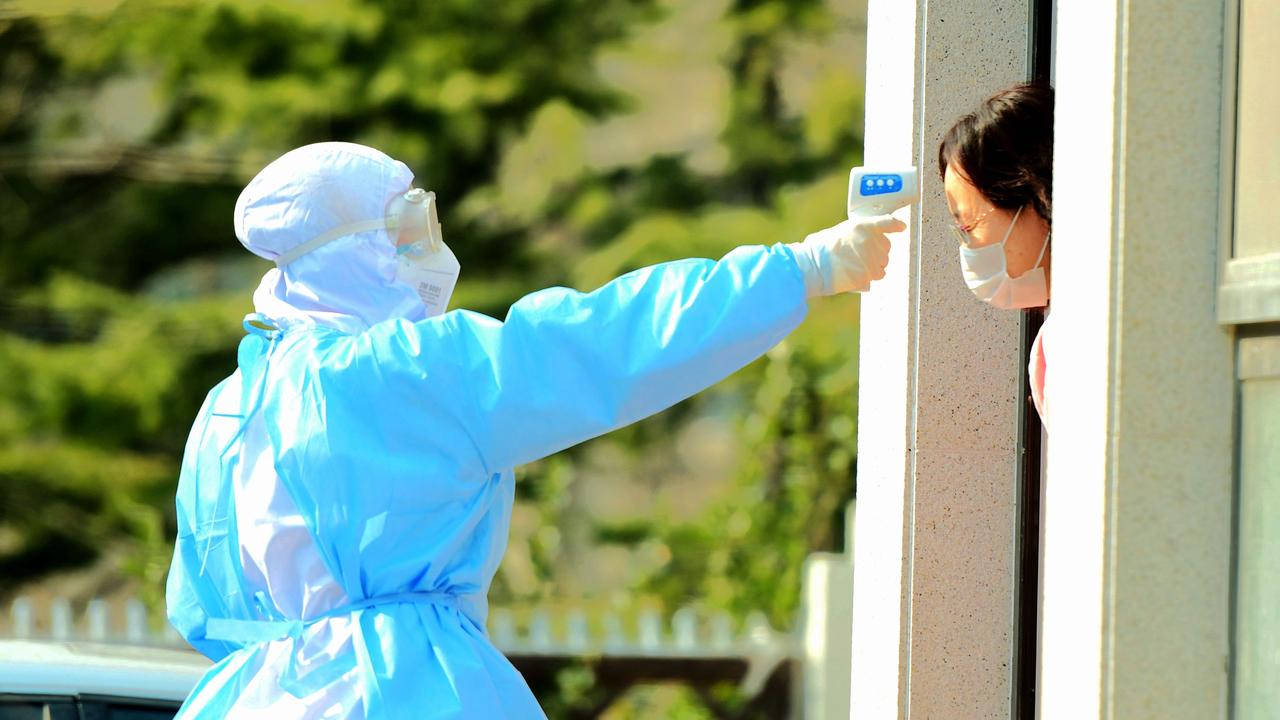 The Chinese city of Qingdao wants to test its nine million inhabitants for the corona virus in five days, because new infections have been detected. Twelve new positive tests were added in the past 24 hours, most of which are linked to a hospital in the city.

The hospital has already been closed, as has the emergency department of another hospital. The residents of the buildings in which the infected persons live have gone into lockdown.

Shortly after Qingdao’s announcement, Chinese health authorities published the new number of positive tests. It concerned 21 cases, but this number does not include the infections in Qingdao. It is unclear why this did not happen.

Six out of twelve people tested positive in Qingdao showed no symptoms. In all of China, 32 asymptomatic infections were added. The country usually does not count asymptomatic cases in the total number of new infections.

In total, 90,812 people have been tested positive for the virus in China so far. The death toll stands at 4,739, according to figures from Johns Hopkins University.