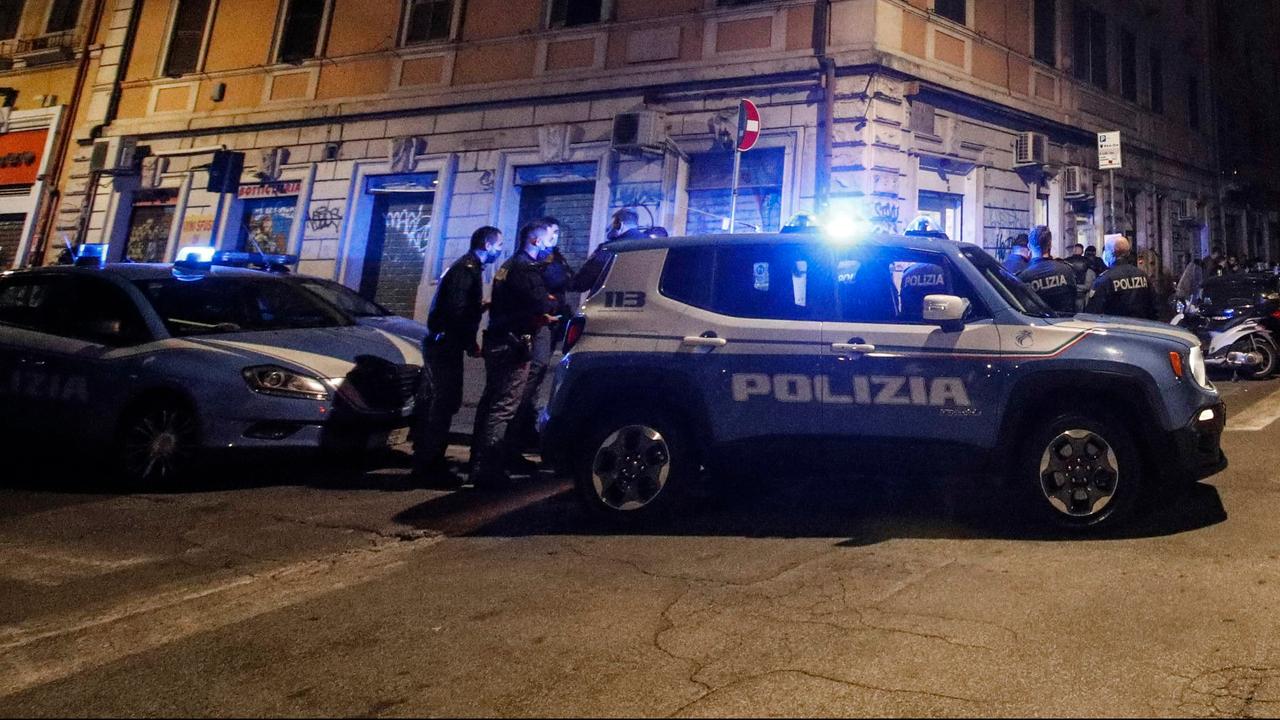 Domenico Bellocco, a high-ranking member of the Italian mafia clan ‘Ndrangheta, has been arrested in the southern Italian region of Calabria, the Italian police said on Saturday.

Bellocco was hiding in a farm in the Mongiana municipality. At the time of his arrest, the 44-year-old mafia boss was carrying false identity documents.

The leading figure was wanted for mafia activities and drug trafficking. The Italian police had been looking for him for a year. He is a member of the ‘Ndrangheta, one of the world’s most powerful criminal gangs.

The ‘Ndrangheta is an Italian mafia clan whose activities include drug trafficking, fraud, money laundering and illegal online gambling. The mafia organization is originally from the southern Italian region of Calabria.

The ‘Ndrangheta is considered the most powerful of the Italian mafia organizations. The clan is also very active in the rest of the world.

Last December 314 suspects were arrested in a historic operation against the mafia organization. A former parliamentarian, a police commander, lawyers and accountants, among others, were arrested.