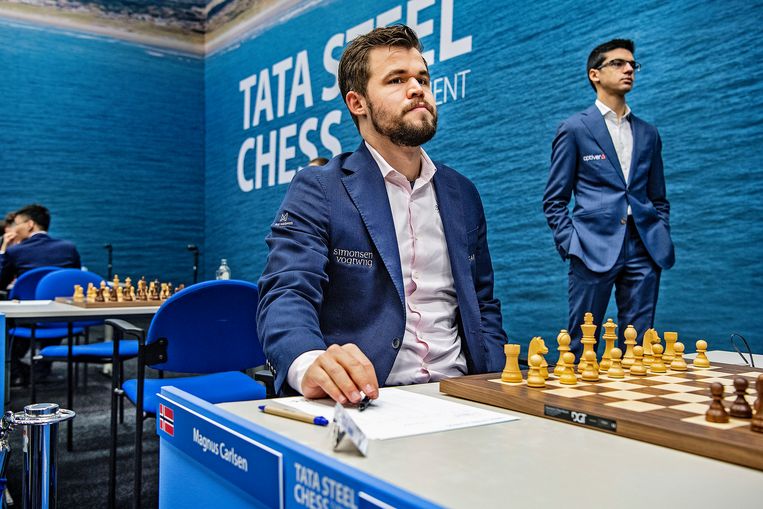 The Play Magnus Group will be listed on the Oslo Stock Exchange, which, like the Amsterdam Stock Exchange, is part of Euronext. The company originated from its own app Play Magnus. Together with other investors, he has set up an entire company with all kinds of chess platforms through acquisitions that already generated a turnover of almost 7 million euros last year. According to the prospectus, sales will increase by 120 percent this year.

Carlsen is not only world champion in the classic game of chess (40 moves in 2 hours) but also in the blitz variants rapid (between 10 minutes and 60 minutes) and blitz (less than 10 minutes).

The last two variants in particular lend themselves very well to online parties, because there is no time to consult the computer. In total, 404 million Norwegian kroner – slightly less than 40 million euros – shares are placed among investors.

Current investors include a number of Swiss asset managers, a Norwegian pension fund and the American hedge fund Luxor. They are given the opportunity to make their shares liquid through a stock exchange listing. Anders Brandt, the co-director, said in the announcement this week that the company has developed enormously.

‘From a simple app it has become a leading company with innovative chess services. The ambition is to make it the best company in the world to play, learn and watch chess. This is the largest investment in chess ever, and the stock exchange company will have to be a platform for further growth. ‘

The company includes Play Magnus All Suite, chess24, Chessable and CoChess. In addition, a tournament site has been set up under the name because of covid-19 Magnus Carlsen Chess Tour, where top players participate and many chess fans watch.

In total, Play Magnus has 3 million registered users and 35 thousand paying customers. Carlsen himself says that the company is meant to reach a wider audience with chess. “Our business model should enable many more players and coaches to earn a living with chess.”

According to the world champion, the company is popular worldwide, but not sufficiently commercialized. Besides being a chess player, Carlsen is also a games freak. He is an excellent footballer, but has now also reached the world top with the game Fantasy Football, in which 7.5 million participants worldwide have to put together their own football team from players from the Premier League. He took the lead in December last year, eventually finishing 11th.

Due to the pandemic, chess has moved from the tournament halls to the Internet. On the streaming service Twitch, where all kinds of video games are offered, grandmaster Hikaru Nakamura has his own game with which he makes good money. Carlsen himself likes to play games of blitz, often under the pseudonym Dr. Nykerstein.

This summer, he hosted a tournament for which he raised $ 1 million in prize money from sponsors. Of course Carlsen won the tournament himself. He has already won nine tournaments in total this year. Recently he also played a match against former world champion Gari Kasparov.

He is currently participating in the Altibox Norway Chess tournament in Stavanger. “Speed ​​chess will mainly be done via the Internet, while classic chess will take place in a controlled room,” says Carlsen.