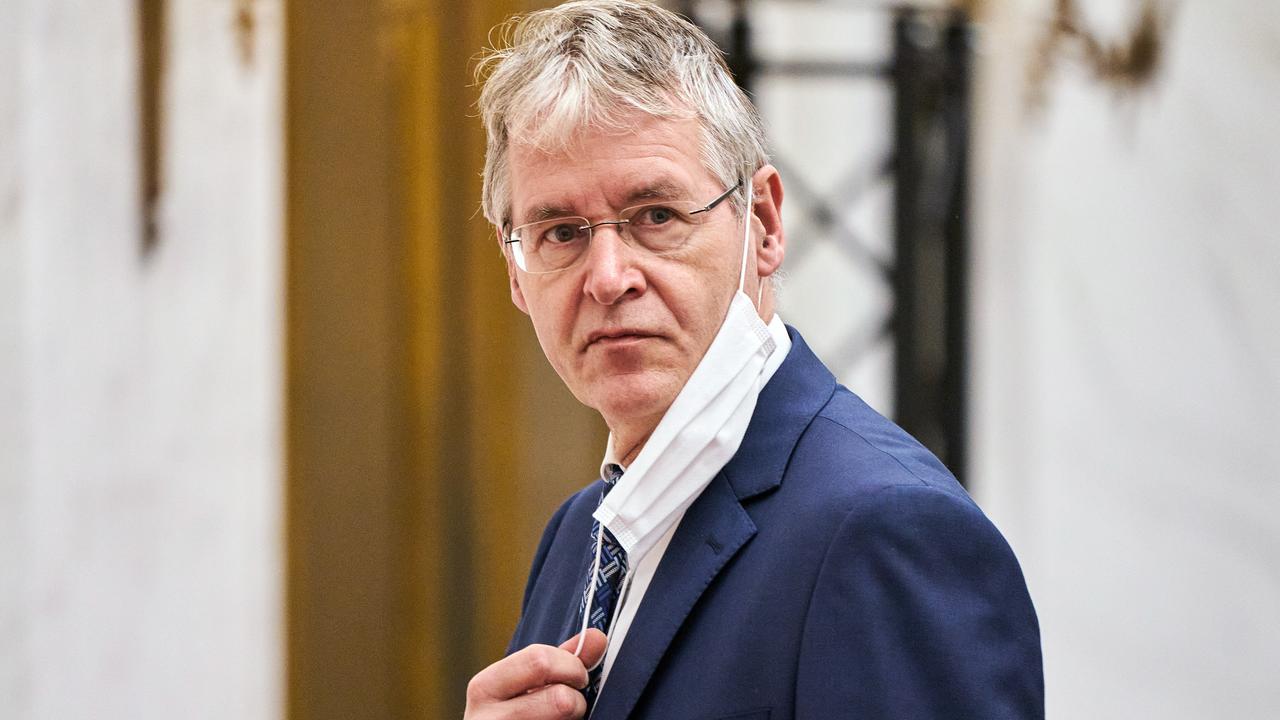 The Lower House wants an end to the admission statement that some reformational schools use in which homosexuality is rejected. If parents do not sign such a statement, a school may refuse their children.

SP, D66, GroenLinks, PvdA and VVD find the statement “completely unacceptable” and ask the cabinet to end it “urgently”.

The parties responded to a story Faithful of Monday in which two gay people in their twenties talk about their experiences at a reformational school. Their parents had to sign such an ‘identity statement’ rejecting homosexuality.

Minister Arie Slob (Education) said on Monday in a parliamentary debate on citizenship education that schools may do this under the guise of freedom of education. However, there must be “a safe school climate” in the school, the minister emphasized. He recognized that this can create “a field of tension”.

Citizenship education should, on the contrary, ensure that students are taught “knowledge and respect” about “the basic values ​​of the democratic constitutional state”.

‘Safety and rejection of homosexuality do not go together’

But that security and the freedom to reject homosexuality do not go together, according to D66 MP Paul van Meenen, among others.

“Parents go to that school with their eleven-year-old child who has not yet developed sexually. Then they have to sign a statement, otherwise their child won’t come in. After that, that child develops and becomes unsafe because that statement has been signed. environment with such a statement are safe? “asked Van Meenen.

Slob surprised the MPs by stating that a school “has the constitutionally the freedom” to request such an identity statement. “Schools are allowed to impose admission requirements.”

“This is really difficult to reconcile,” said PvdA member Kirsten van den Hul about Slob’s answer. “There is no equality when a distinction is made in sexual orientation.”

SP member Peter Kwint: “This kind of nonsense must be over.”

Here two fundamental rights collide. On the one hand, there is the freedom of education, but on the other, everyone is equal before the law, regardless of religion, belief, political affiliation, race or gender.

“Whoever would be in my place here, regardless of the composition of the cabinet, that is the elaboration of Article 23 of the Constitution,” said Slob. But, the minister added: “That freedom also includes responsibility. So you can never unilaterally appeal to the freedom of education.”

If you want to put an end to statements like this, the Constitution must be amended. “We can’t just put an end to that,” Slob concluded. “That might be an eyesore.”

It is not new that schools use such statements. Data journalist platform Pointer found out at the beginning of this year that of the 170 reformational schools in primary or secondary education, 137 schools request a statement to endorse their positions. Of those 137 schools, 34 are opposed to homosexuality.