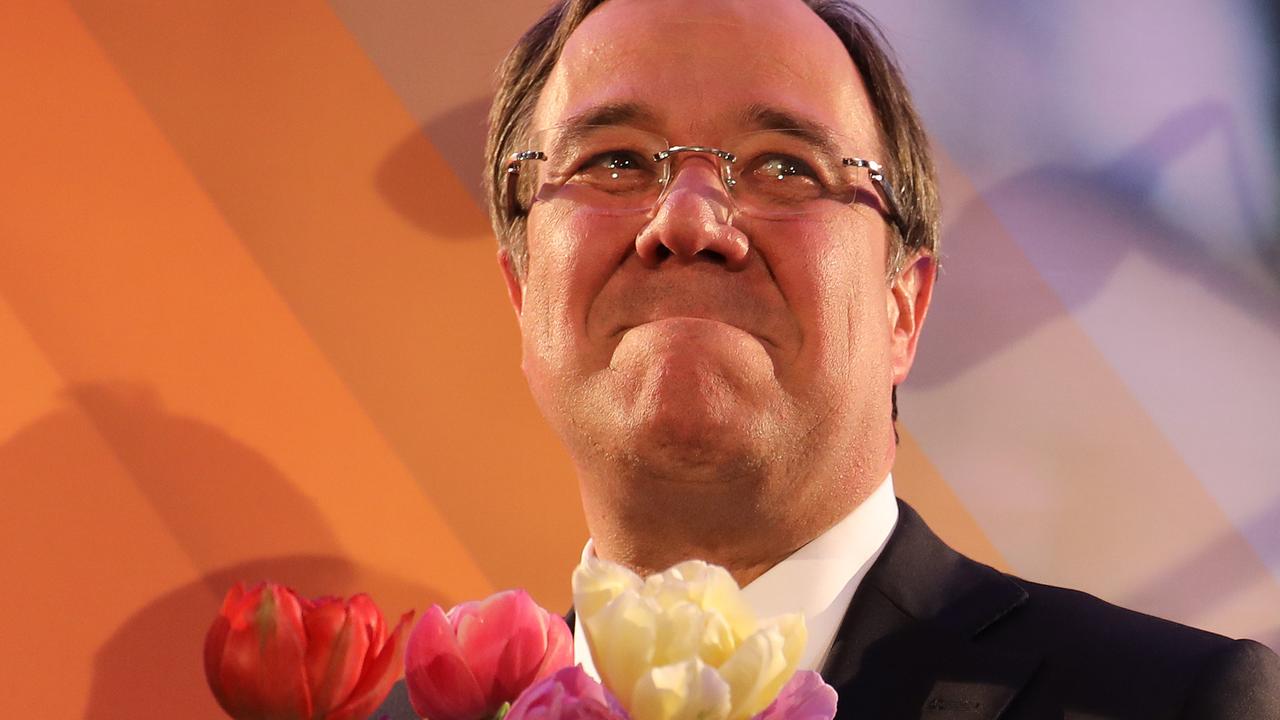 The German Christian Democrats have elected Armin Laschet on Saturday as the successor to Angela Merkel. This became clear during an online party conference on Saturday.

Chancellor Merkel is quitting this year after more than sixteen years.

Her CDU party, together with the CSU, has been by far the largest party in the country for years. It is therefore expected that in the parliamentary elections to be held in September, her successor will become the head of the German government.

It was Saturday between the Prime Minister of North Rhine-Westphalia Laschet, lawyer Friedrich Merz and foreign expert from the CDU Norbert Röttgen. They presented themselves from a studio in Berlin. The party’s 1,001 delegates were then allowed to vote digitally for their favorite candidate.

Laschet (59) did not intend to drastically reform the CDU, according to observers. He wants to keep the CDU a people’s party from the political center. The Liberal Prime Minister of the German state has been a member of the Christian Democrats since 1979 and was already a favorite for the party leadership. Laschet previously served in the European Parliament.

Merz was most conservative

For a long time it was rumored that Merkel saw him as her ideal successor. This year, however, cracks appeared in their relationship because Laschet – contrary to Merkel’s wish – argued for a relaxation of the corona measures. He came back to this later.

Laschet took on Merz, who was the most conservative of all candidates, and Röttgen. For a long time it was thought that the latter would have no chance, but thanks to an intensive digital campaign, in which he focused on women and young voters, he managed to convince the party.