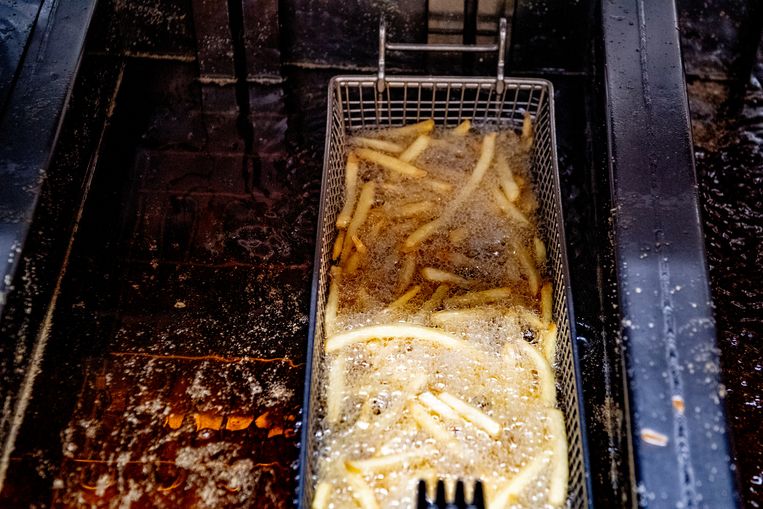 ACM reports this on Tuesday. The European obligation to blend biodiesel (from frying oil, for example) with fossil car fuels has created a sizeable market. And it turns out to be quite susceptible to fraud.

The frying fat fraud revolved around Olthuis Recycling from Dronten and the former Rotie. The latter company has since been merged into Amsterdam-based Quatra, which collaborates with McDonald’s, KFC and steak chain Loetje, among others.

The Belgian family business Segeco, which bought lead actor Rotie in July 2019 and placed it at Quatra, was surprised by the ACM investigation in 2020, according to its own words. It regrets the state of affairs before the takeover. Because the company, like the other companies involved, cooperated in the ACM procedure, the fines were lower.

The ACM discovered that from 2012 to 2018, Rotie made agreements with Olthuis Recycling and another, now bankrupt, company about purchasing prices with the idea of ​​keeping these as low as possible and thus improving their profit margins. They also divided their suppliers among themselves and shared competitively sensitive information by e-mail and Whatsapp. Small restaurants and snack bars in particular have fallen victim to this.

The reputation of biodiesel from deep-frying oil, which is considered sustainable, received its first serious scratch in 2019. Then it turned out that a company from Kampen was committing fraud on a large scale. Similar practices had already come to light abroad. Sunoil also has the attention of the Ministry of Justice. The company from Emmen, which bought the cheating company from Kampen, would have labeled regular diesel as biodiesel.

The cartel issue surrounding the fat traders is of a smaller order. The Dutch Food and Consumer Product Safety Authority brought this to light in 2018, after which the ACM started the investigation. In addition to the almost 4 million euros fine for the companies involved, the authority imposed a total personal fine of 190,000 euros on three responsible managers.