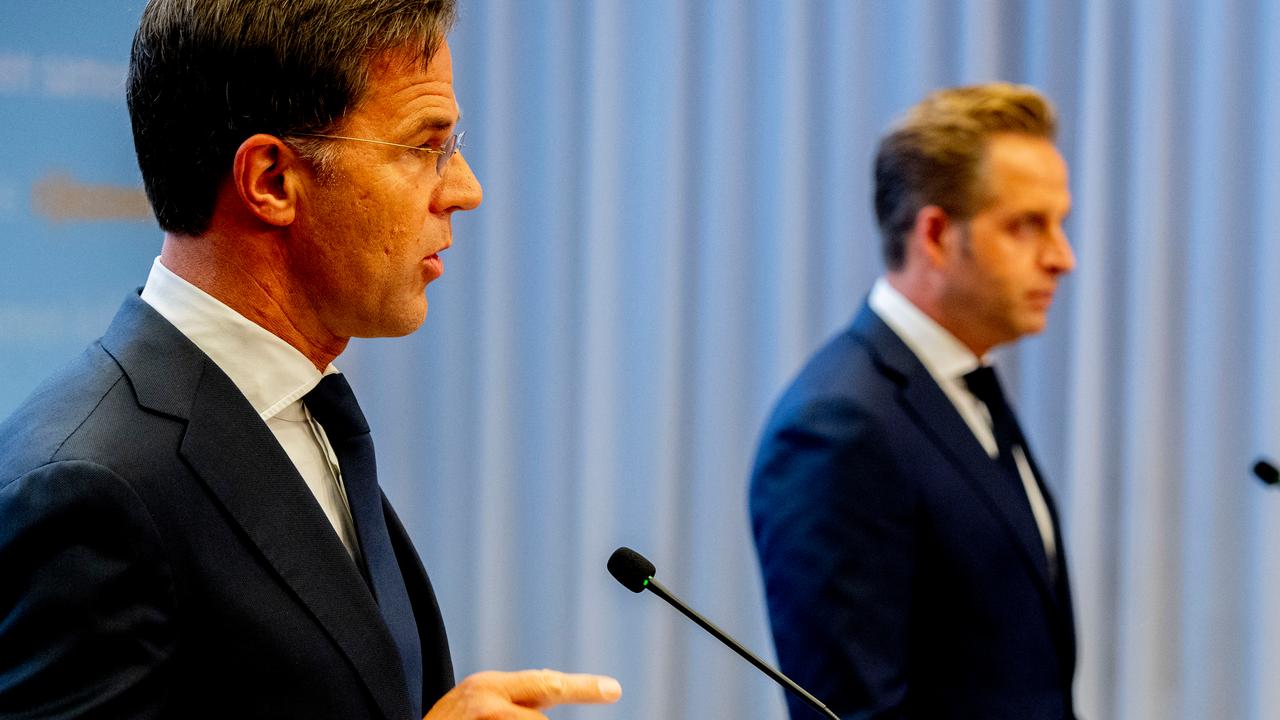 While no downward trend in the contamination figures can be seen on Monday, the cabinet will wait a few more days before switching to tougher measures to crush the second wave. Prime Minister Mark Rutte and Minister Hugo de Jonge (Public Health) will speak to the press on Tuesday about the latest state of affairs. New measures are not expected. But if we fail to turn the tide this week, a second lockdown threatens.

It should not be officially called a press conference, insiders prefer to talk about a “press run-up”. The fact is that two weeks after the announcement of the “partial lockdown”, the cabinet will have to respond to the growing criticism and concern about the rising contamination figures.

On Monday, the RIVM again set a daily record with 10,353 positive tests. Last Friday, the infection rate passed ten thousand positive tests for the first time in a day. Nevertheless, the cabinet is still waiting with new measures.

The effects of the package of measures from two weeks ago should only become visible during this week. The cabinet is expected to take stock at the end of the week. If it is not possible to reduce the contamination, then there is nothing for it but the use of the heaviest hammer: a second lockdown.

The number of contacts and travel movements will then be further reduced: a ban on all events, online education for MBO and higher education and the closing of museums and gyms.

No decline in figures as in March

Last Friday, Rutte and De Jonge already tempered the expectations of people who would rather see tougher measures today than tomorrow. The cabinet has taken into account that infections would increase.

At the same time, the government is cautious that the package of measures from two weeks ago is having an impact. On the basis of mobility data from Google, check-in figures from public transport and road traffic figures, De Jonge concluded for the weekend that the number of travel movements is decreasing “significantly”, with the important side note that this is not a decrease as we saw it in March.

On Friday after the Council of Ministers, the Prime Minister warned that a second lockdown is still hanging over the market. “All scenarios are on the table,” said the prime minister who predicted that there would not be much to report on Monday and Tuesday.

According to sources, the fact that he is speaking to the press together with De Jonge has to do with the promise that the prime minister made to journalists to come up with an update after two weeks.

At the same time, Rutte and De Jonge will also take the opportunity to respond to the latest developments. In recent weeks, criticisms that the cabinet must now intervene more and more often find the publicity.

The Twente Safety Region, among others, argued for a total lockdown, and the Red Team, a group of experts that offers itself to the cabinet as a counterpart to the Outbreak Management Team (OMT), finds it unwise to wait any longer.

They argue for a strict but short lockdown that should make the virus manageable quickly so that the Netherlands can regain some of its freedoms. The fact that Rutte had to admit recently that the cabinet should have intervened much earlier, gives critics the space to call on the cabinet to do so now.

A total lockdown is certainly one of the options, “but you have to do it based on the facts,” said Rutte on Friday. It is certain that seven months after the pandemic reached the Netherlands, the cabinet wants to be more careful with the total shutdown of society. Unlike in March, the economic as well as social consequences now play a greater role.