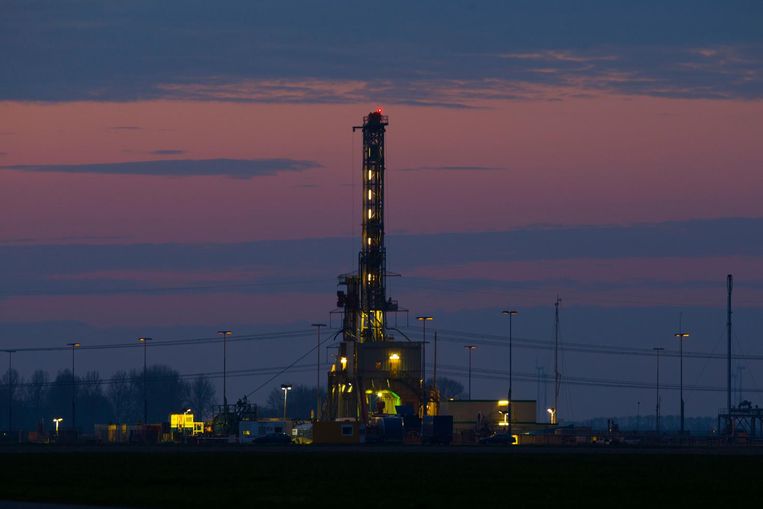 The cabinet previously announced that it would like to put the Groningen gas field ‘on the pilot flame’ from next gas year – which starts on 1 October. Only to keep the eleven not yet closed wells in operation, the minimum amount of 2.8 billion cubic meters of gas is produced, compared to 4.5 billion cubic meters in the past gas year. As an indication: ten years ago that was more than ten times as much.

‘A tipping point has been reached: from 1 October 2022, the Groningen field will serve as a reserve resource,’ says Vijlbrief. ‘With every earthquake in Groningen, such as at Uithuizen on Saturday, the people of Groningen are startled again. The damage to houses, but also the impact on Groningen residents is enormous. That is why we want to stop gas extraction as soon as possible.’

Recently, due to the international energy crisis and sky-high gas prices, there has been plenty of speculation and lobbying for the Groningen gas tap to be turned on again. Vijlbrief is now repeating what he and other cabinet members have already sworn. ‘Only in the very last case, if the safety of people is at stake, for example because there is no longer any gas to heat or cook hospitals, will the possible additional use of the Groningen field be discussed.’

This situation does not appear to be an issue for the coming winter due to the filled gas storage facilities. ‘I hope this step provides clarity for the residents of Groningen’, says Vijlbrief. According to him, extra gas from Groningen would hardly affect the gas bill of households. The pricing is established on an international gas market, where Groningen gas would also be traded.

Until recently, 160 billion cubic meters of gas came from Russia. From Groningen it is technically possible to obtain approximately 25 billion cubic meters per year. But the State Secretary, like the State Supervision of Mines (SodM), says that gas extraction in Groningen is already not safe. In addition, the cabinet announced in 2018 that it would close the gas tap more quickly and definitively for the sake of safety. At the time of a parliamentary inquiry into natural gas extraction in Groningen, in which breached trust is a central theme, breaking that promise seems unthinkable.

Battle of the arm

In 2018, the cabinet decided to phase out gas extraction in Groningen. Because of the safety risk of earthquakes caused by gas extraction, and to avert an expensive and drastic reinforcement operation. The dismantling has so far gone more smoothly than planned. Initially it was foreseen that an estimated 12 billion cubic meters of gas would come from Groningen. This turns out not to be necessary, despite several delays in the delivery of a nitrogen plant near Zuidbroek. This makes imported gas suitable for Dutch central heating systems and stoves.

The cabinet announced the only reservation last summer. Due to the geopolitical situation, some wells that would be closed permanently remain open – ‘on the pilot light’ in other words. State Secretary Vijlbrief will decide before 1 April 2023 whether another six of the eleven production locations can be closed from April 2023. According to the current schedule, the last drop of gas will come from Groningen in 2023 or at the latest 2024, again with the international energy situation as a blow.

The accelerated closing of the gas tap has not yet calmed the Groningen soil. Pressure differences that have arisen through years of soil depletion are equalized underground. Last Saturday there was another earthquake near Uithuizen, with a magnitude of 2.7 on the Richter scale and more than two hundred damage reports as a result. The number of earthquakes has exceeded the model-based expectations of the SodM for three years now. Reinforcing houses is still necessary, according to the regulator.