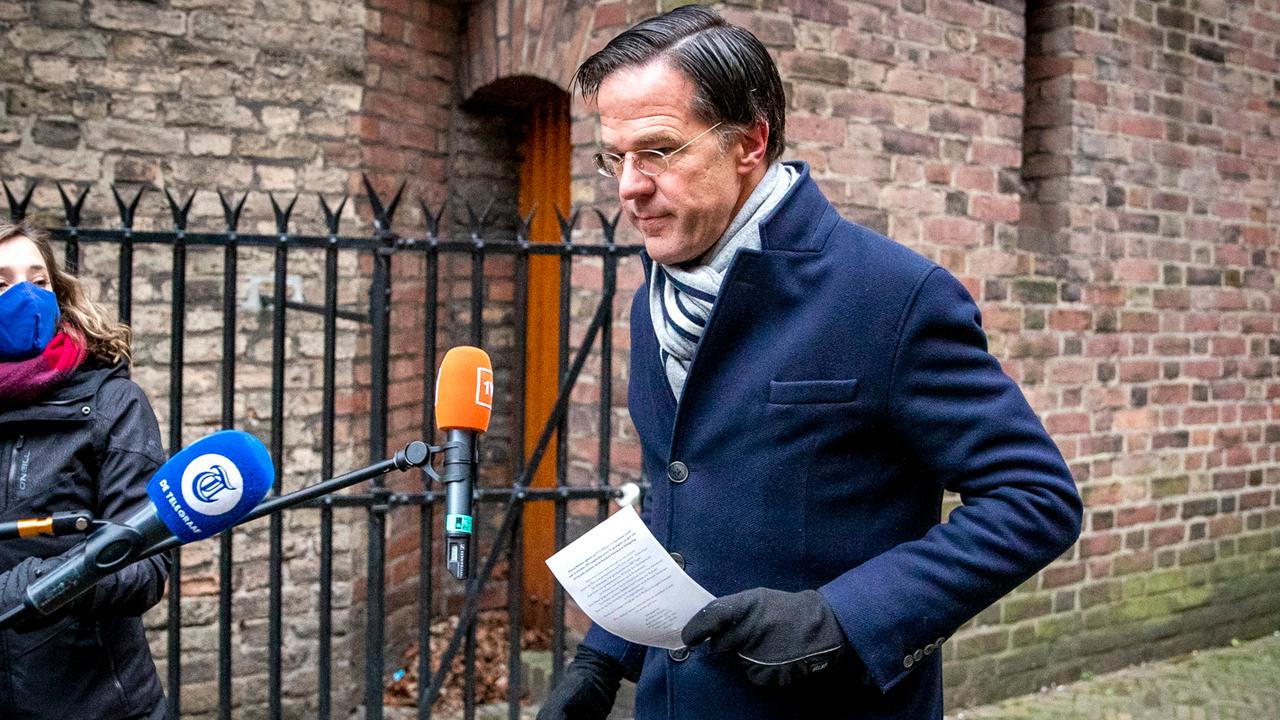 The entire Rutte III cabinet resigns because of the rock-hard report Unprecedented injustice about the childcare allowance affair, the NOS and news agency ANP Friday afternoon. The pressure on the cabinet to offer the resignation increased after it became clear that thousands of parents were in serious financial and personal trouble at the hands of the illegal fraud hunt. Prime Minister Mark Rutte will give a statement at 2.15 pm.

After the dismissal has been accepted by the king, the cabinet will continue to govern resigned. In principle, this means that no radical decisions will be taken.

Prime Minister Rutte said earlier this week, speculating on a cabinet trap, that this does not mean that the corona approach will come to a standstill and that the cabinet will take the decisions it deems necessary on that file. That would have been the case anyway after the parliamentary elections on 17 March.

Since the publication of Unprecedented injustice the cabinet met several times to formulate a response to the report. The cabinet took a month to come up with measures to prevent such a scandal from happening again and to answer the political question of whether the cabinet can continue.

Minister Wiebes of Economic Affairs is stepping down

Minister Eric Wiebes (Economic Affairs and Climate) will step down with immediate effect and will therefore not participate in the caretaker cabinet.

On Thursday, after persistent criticism of his role in the benefits affair, Lodewijk Asscher announced that he would give up the PvdA’s position as leader. For Asscher, who was Minister of Social Affairs in the previous cabinet, it means a provisional exit from The Hague politics.

Prime Minister Rutte, who according to the committee is partly responsible for the benefits affair, will continue as party leader of the VVD. CDA minister Wopke Hoekstra (Finance) will also be on the ballot in two months.

Thousands of parents were falsely labeled as fraudsters

For years, the Tax and Customs Administration has wrongly classified thousands of parents who received childcare allowance as fraudsters.

This was the result of a law that was intended to tackle fraud with benefits and which – as it turns out now – was applied far too harshly. As soon as benefit recipients made only a minor mistake, they had to repay all benefits received – an all-or-nothing approach.

This already happened, for example, if the personal contribution of the childcare allowance had not been paid in full. Whether that was done intentionally or not did not matter. In practice, this meant that parents who had paid 10 euros too little received a bill for 10,000 euros.

Because the tax authorities assumed that this was done intentionally, a payment arrangement was not possible. The tax authorities made use of far-reaching recovery options, such as seizure of cars or forced sales of homes.

Fundamental principles of the rule of law violated

The harsh interpretation of the law was approved for years by rulings of the Council of State, the highest administrative judge in these cases. In October 2019, when the incorrect treatment of the tax authorities was already clearly visible, the Council of State suddenly reverted to this.

Unprecedented injustice is based on documents and interrogations under oath with (former) ministers and (former) top civil servants, such as Rutte, Lodewijk Asscher and Eric Wiebes. The conversations reveal that there is no specific perpetrator or guilty government agency.

The committee concludes that the fundamental principles of the rule of law have been violated. According to the committee, victimized parents are not only disadvantaged by the tax authorities, but also by the legislature and the judiciary.