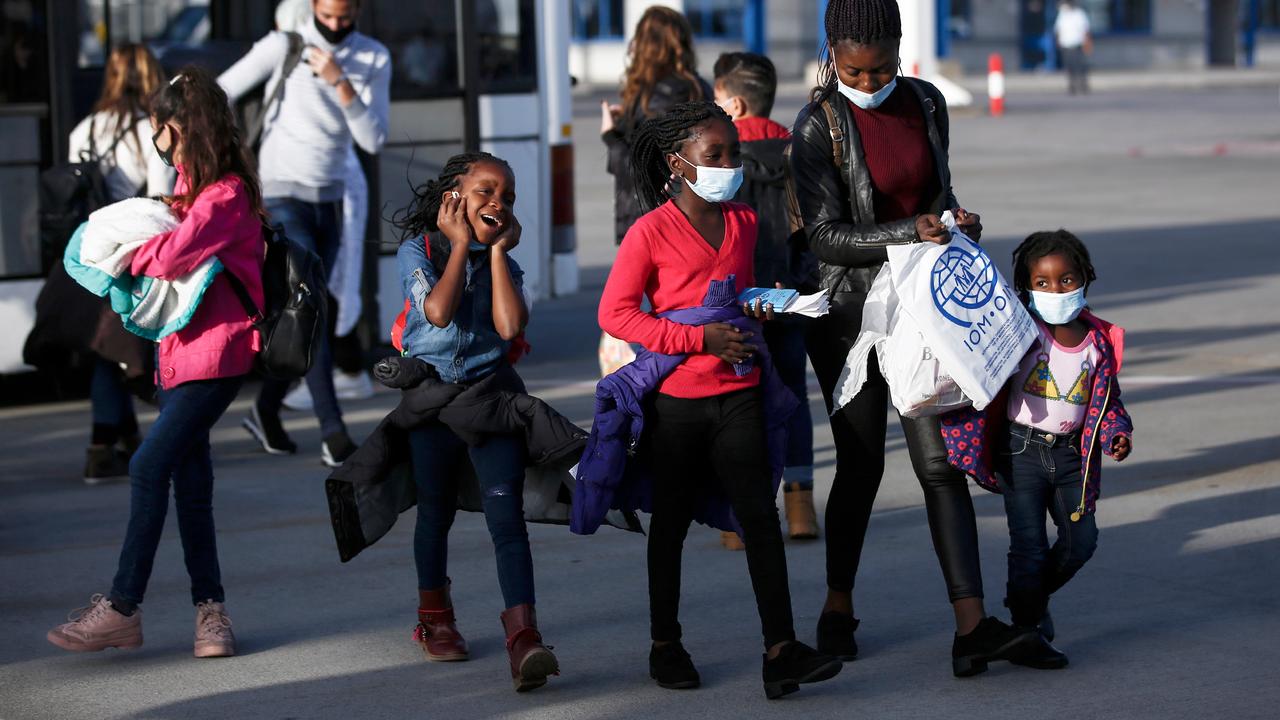 The cabinet is only bringing two minor, unaccompanied refugees from Greece to the Netherlands. However, more vulnerable families with children are coming this way than previously agreed. State Secretary Ankie Broekers-Knol will inform the House of Representatives on Tuesday. In total, this concerns 57 children and 43 adults.

After last year’s devastating fire in the Greek refugee camp Moria, a deal was struck in the coalition to bring 100 victims of the fire here. This concerned fifty single refugees under the age of fourteen and fifty refugees living in families. But according to Broekers-Knol, these unaccompanied minor foreign nationals (UAMs) were difficult to find.

“It has turned out that UAMs up to the age of fourteen and also from promising countries are hardly available for relocation from Greece,” writes the State Secretary. “It must be prevented that unaccompanied children are brought to the Netherlands of whom there is a real chance that they will not be eligible for a permit after completing the asylum procedure and will eventually have to return to their country of origin.”

Also, not all refugees who came to the Netherlands were in the camp on the island of Lesbos at the time of the fire. “Nine families, of a total of 45 people, have stayed in Moria at some point,” the minister writes.

In December 49 people came to the Netherlands as a family. Some of them stayed on other Greek islands such as Chios, Samos, Kos and Leros.

Pressure on the cabinet increased

During the fire there were thirteen thousand people in camp Moria, while there was only room for three thousand people. After the fire, thousands of people were left homeless.

After images of the fire in Moria had spread around the world and countries such as France and Germany decided to accept refugees, the pressure on the Dutch cabinet increased. Broekers-Knol eventually promised to bring 100 refugees to the Netherlands. The number of refugees to be admitted in 2021 was reduced by 100.

Some opposition parties had asked the cabinet to take care of 500 single children.