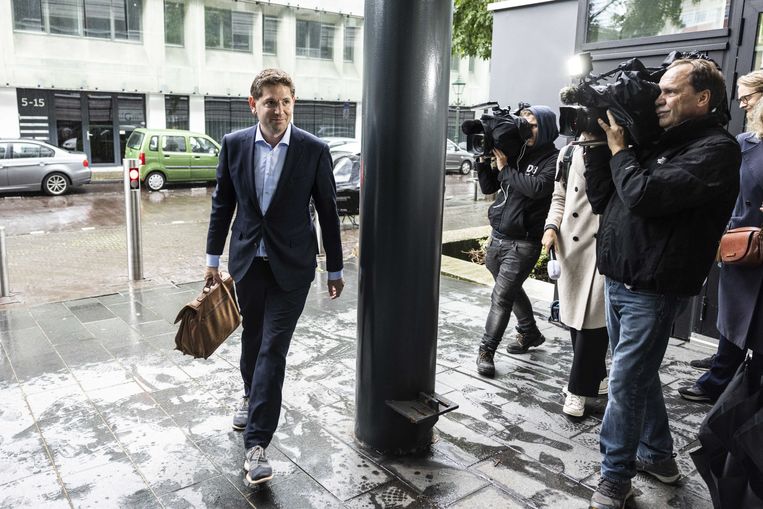 On Sunday, Minister Sigrid Kaag (Finance) and State Secretary Marnix van Rij (Taxation) also consulted with the coalition parties about energy measures, but they were unable to reach an agreement. The cabinet wants to present the package of measures on Tuesday on Budget Day, so an agreement is necessary today. In any case, the talks were about a price ceiling for energy on Sunday, insiders reported to ANP news agency.

The cabinet would think of a variant that GroenLinks and the PvdA already proposed at the beginning of September. There is a maximum price for gas and energy for average consumption. The market price applies to all additional consumption. In contrast to a maximum price for the entire energy bill, there is still an incentive for consumers to save energy. Minister Rob Jetten (Climate and Energy, D66) called the proposal ‘Very constructive’ at the time.

As part of that plan, the government should compensate energy suppliers for the difference between maximum price and market price. It is not yet clear how much that will cost the treasury. In the first place, this depends on how high the price ceiling will be and to which part of the gas and electricity consumption that ceiling will apply. Market prices for gas and electricity also play a role: the longer they remain high, the more expensive the government bill.

Vattenfall recently said in a round table discussion in the House of Representatives that introduction in November or December would be feasible, Eneco was talking about January. Minister Jetten fears that smaller energy suppliers will need even more time.

Jetten was not present at the meeting on Sunday, because he delivered the Abel Herzberg lecture. In it, he announced that energy suppliers should again offer long-term energy contracts in addition to flexible contracts. At the moment almost no supplier does that, because of the high and volatile gas prices. It is still unclear exactly how Jetten wants to force suppliers to do this, and when the plan will take effect. Jetten will provide more details on Prinsjesdag, his spokesperson reported.

The government wants to set up a fund for people who, despite these measures, are still unable to pay their energy bills. This would enable the government to take over or advance their energy bill, so that suppliers do not have to cut off energy this winter. This plan is also expected to be on the agenda on Monday during consultations between the cabinet and the coalition.