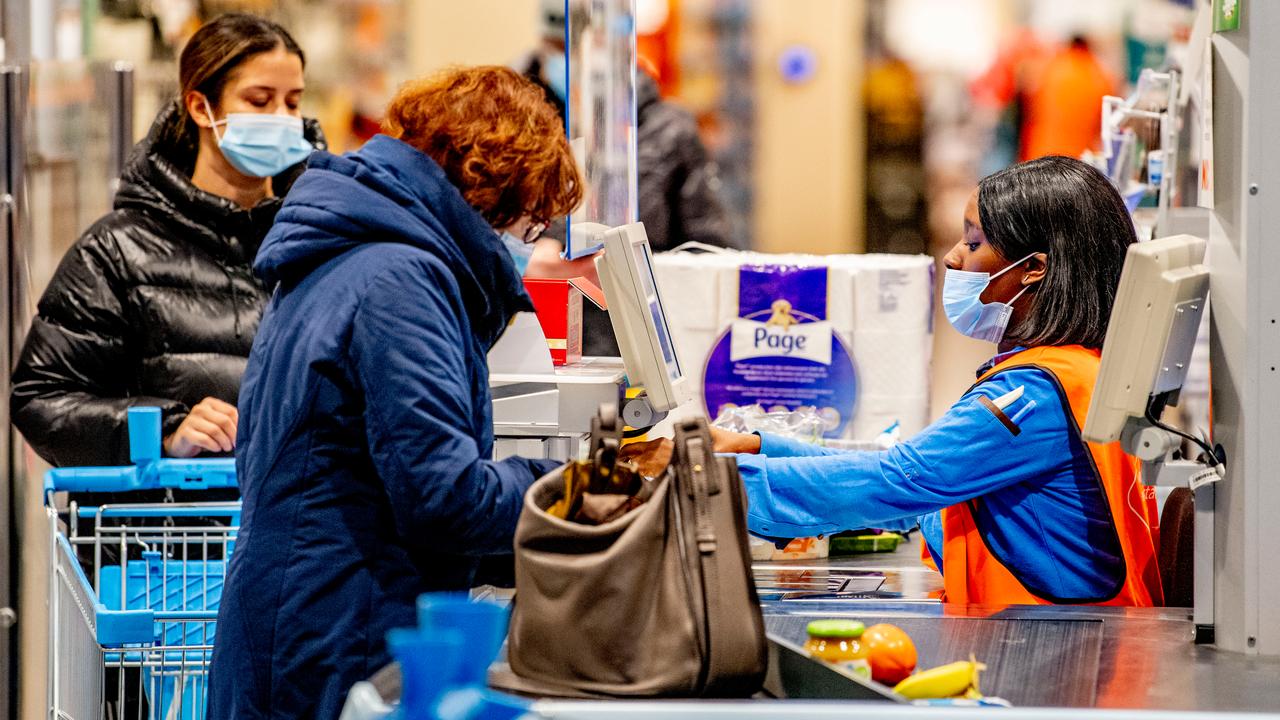 Retailers are indeed responsible for enforcing the masking obligation, Hubert Bruls said Monday evening. The chairman of the Security Council thus responded to statements made by various retail chains, which stated that they would not enforce it. From Monday, wearing a face mask will be mandatory in public indoor spaces such as shops, libraries and stations.

Bruls calls the new corona law about mouth masks “clip and ready”. “You cannot say that if a customer enters your store or theater and does not want to wear a mask that you are not going to perform. You are responsible and have to obey the law.”

According to the mayor of Nijmegen, the police can only be called if a customer continues to refuse to wear a mouth mask and does not want to leave a store.

If it subsequently turns out that retailers have not done enough to force a customer to wear a mouth mask, the mayor may impose a fine of several thousand euros or, in the worst case, even close a shop. Customers can be fined 95 euros for refusing to wear a mouth mask.

According to the chairman of the Security Council, the law prescribes a duty of care and “you have to obey the law”, says Bruls.

Earlier on Monday, various retail chains reported that they would not require customers to wear a mouth mask. Albert Heijn and Kruidvat are also not going to refuse customers without a mouth mask. Bruls says he is “disappointed” with the statements of the chains.

No national measures to combat crowds

During the meeting of the Security Council on Monday evening it was also about the busy shopping streets of last weekend. Measures had to be taken in Rotterdam, Amsterdam and Eindhoven, among others, because it was too busy due to Black Friday.

However, national measures to prevent crowds in shopping streets are not being taken. Bruls says that the crowds can best be combated with “local customization”. “There is not much added value to make every village and every city suffer when there were no problems.”