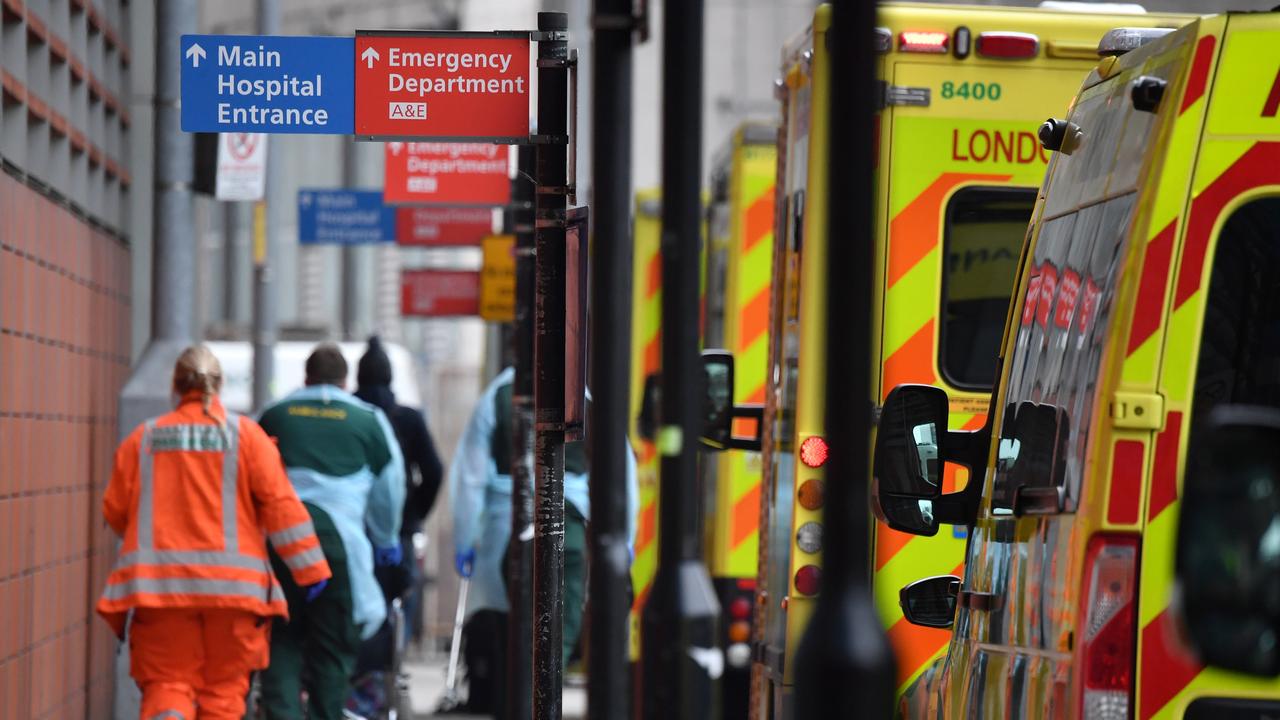 British Prime Minister Boris Johnson said at a press conference on Friday that there are indications that the mutation in his country may not only be more contagious, but also more deadly than the original coronavirus. But that is not yet certain, because much is still unclear.

The UK government’s chief adviser, Patrick Vallance, said that the death rates of patients in the hospital have been looked at and have not shown that there is a higher risk of death from infection with the mutated virus.

When the data of all people who tested positive were then looked at, however, a higher mortality rate would have become visible.

Based on those numbers, Vallance says that with the ‘normal’ coronavirus, ten of every 1,000 infected people in their 60s die. In the mutated variant, this concerns thirteen or fourteen people per thousand infected people.

Vallance adds that the data so far “is not strong” and that it involves a multitude of “pieces of information”. He points out that more research is needed.

Several researchers have looked at the data and concluded that it is a “realistic possibility” that the virus may have become more deadly, but it still seems far from certain.

Johnson says he cannot rule out more severe measures, such as closing the borders. Healthcare in the country, especially in London, is already heavily overburdened due to the coronavirus and the mutation. Healthcare cannot afford other mutations, such as those from South Africa and South America.