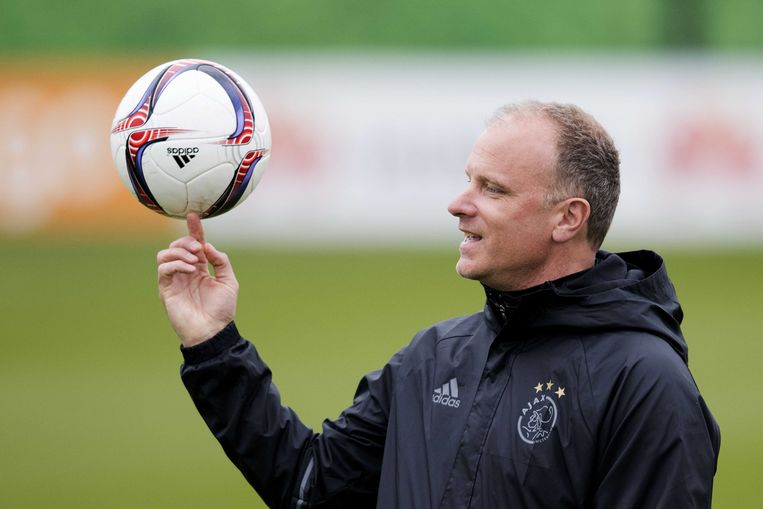 38-year-old Ek would like to buy the famous club from fan-hated owner Stan Kroenke, an American investor. Bergkamp, ​​Henry and Vieira were part of it The Invincibles, the team that made Arsenal unbeaten national champions in 2004. Support from the three pillars is therefore worth gold in convincing the grumbling supporters.

On Friday evening, thousands of fans gathered around the Emirates Stadium to express their anger at Kroenke. They are particularly unhappy with his decision to let Arsenal participate in the doomed European Super League. There has been an aversion to the 73-year-old American billionaire for years, but it now seems to have reached a boiling point. The Gunners have been underperforming for years, and club legend Henry recently said he no longer recognizes his old club. Former player Ian Wright has also had it completely with Kroenke.

The American does not necessarily intend to sell the club, but would be interested if more than two billion pounds are on the table. Daniel Ek is reportedly preparing a bid. Unlike Kroenke, the brain behind Spotify is a lifelong Arsenal fan. His assets are estimated at EUR 3.9 billion. The involvement of Bergkamp, ​​whose statue is in front of the stadium, increases the pressure on the American to meet the supporters’ wishes.

The former Ajax player has played for Arsenal for no less than eleven years, a time in which he scored 87 goals. His famous goal against Newcastle United is considered the greatest goal in Premier League history. In 1998 he became Footballer of the Year. The 43-year-old Frenchman Henry is often referred to as the best attacker the English league has ever had. His countryman Patrick Vieira was the anchor of Arsene Wenger’s super squad. If Ek’s offer is successful, there is a chance that Wenger will play an important role at the club.