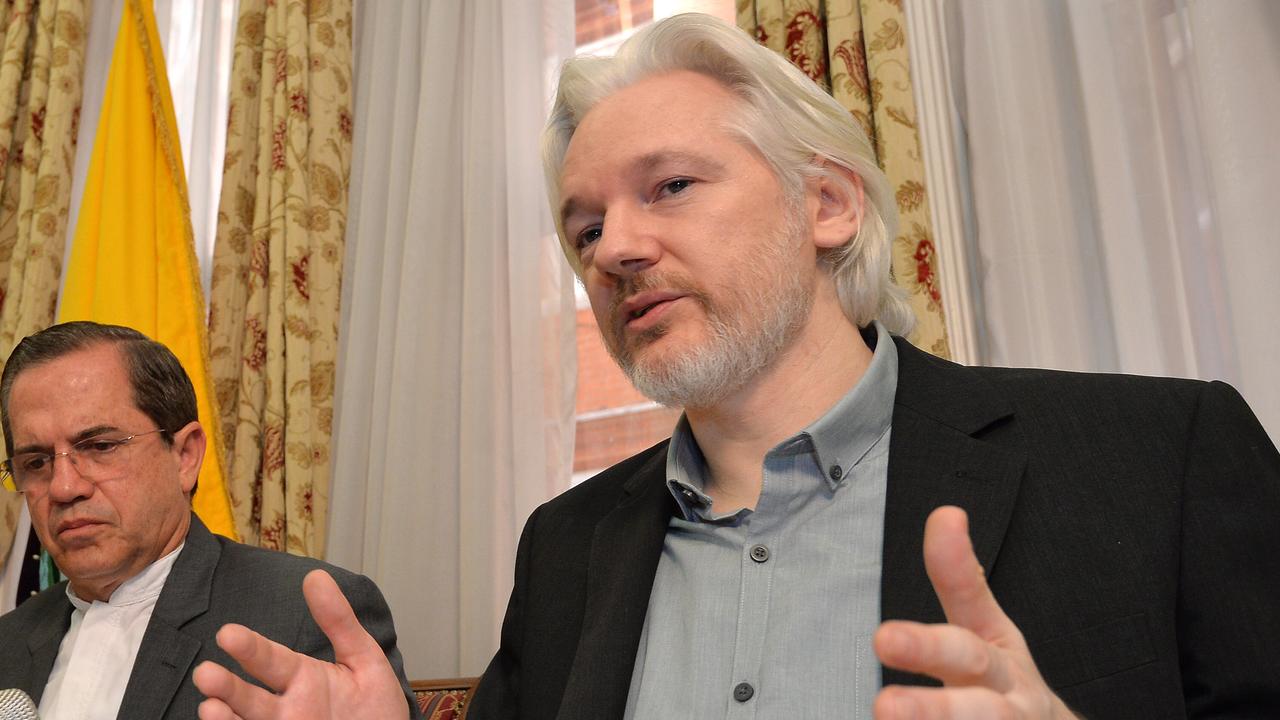 WikiLeaks founder Julian Assange will not be extradited to the United States, a court in London decided on Monday. According to the judge, his mental health is endangered upon extradition. US prosecutors are going to appeal the verdict, the lawyer reports on behalf of the US.

The US wants to prosecute Assange for espionage because in 2010 he released hundreds of thousands of classified documents about the wars in Iraq and Afghanistan.

According to the defense, Assange was acting from a journalistic point of view when he released the documents and his extradition and prosecution violate the First Amendment to the United States Constitution: freedom of speech.

The London court rejects this argument because Assange has “gone beyond investigative journalism”. For example, the judgment notes that Assange offered whistleblower Chelsea Manning to crack a password.

However, it is considered that Assange’s mental health is a reason not to extradite him. For example, it appeared earlier that the Australian is suicidal.

Assange has spent years in hiding in the Ecuadorian embassy in London. When he was shown the door here, the WikiLeaks founder was arrested. His attorney, Edward Fitzgerald, wants Assange to be released on bail pending appeal.

Manning was previously jailed for 35 years

Assange faces a prison sentence of decades in the US if he were to be extradited. American media write that the sentence can be as high as 175 years.

Whistleblower Manning was sentenced to 35 years in prison in 2013 for her role in the publication. She was released in 2017 after then US President Barack Obama pardoned her.