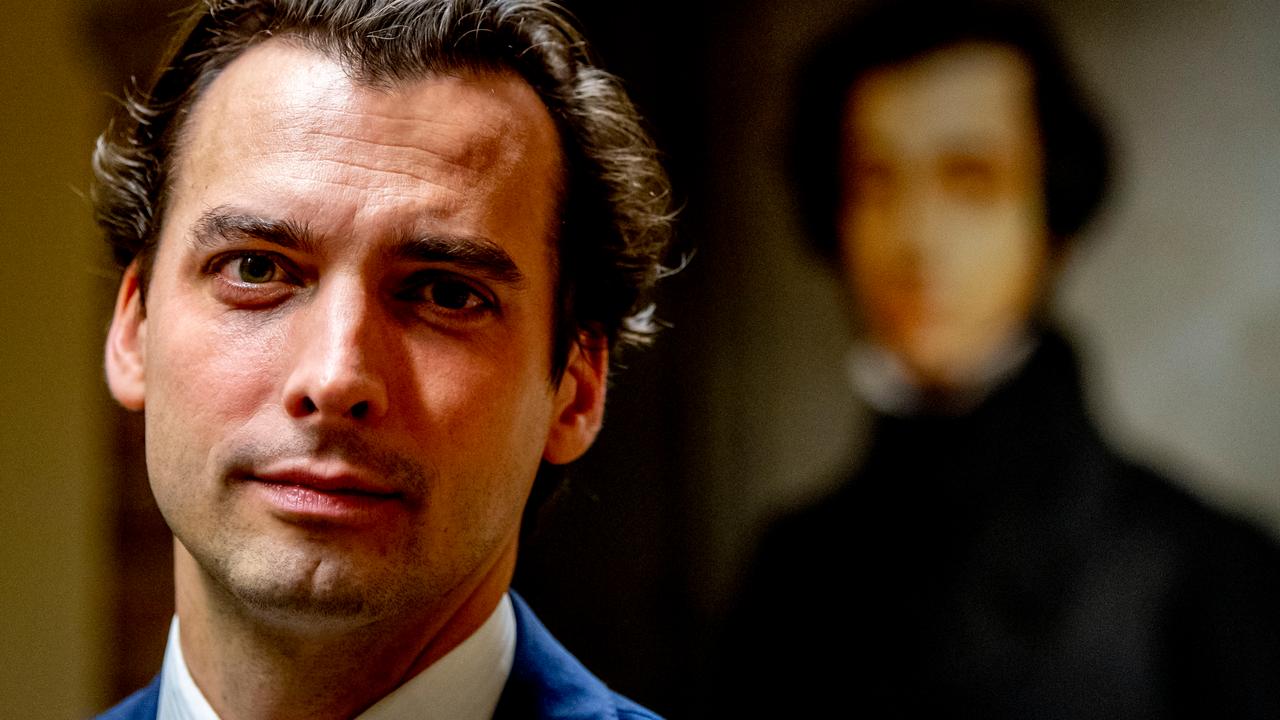 The Brabant fraction of Forum for Democracy no longer wants to be associated with the national party leader Thierry Baudet and says it will continue autonomously. According to the provincial faction, there has been “many cases that could not be controlled or corrected from the province”.

Broadcasting Brabant reports that the decision of the Brabant fraction will have little consequences for the provincial government, because the provincial members of Forum for Democracy did not care much about Baudet or the national party lines.

That is what the Brabant FVD is now coming out for. “We continue to act on Brabant considerations without national party discussions influencing our decision-making. Right now it is necessary to provide clarity to the many voters who have placed our trust in us.”

The unrest in Forum for Democracy was sparked by an article in Het Parool, in which anti-Semitic expressions of the youth party of FVD were quoted in chat groups. Party members of the national fraction then sharply criticized Baudet’s reaction, who then clashed hard with the administration and announced his departure.

Later, Baudet organized a digital referendum on the future of the party and voters rallied behind him. Many board members had already left in the run-up to the election.

The disintegration of the party’s senate fraction has given Henk Otten’s fraction, who already separated from the party last year, an extra seat in the Senate. Robert Baljeu is the new temporary replacement for Annabel Nanninga, who is on maternity leave.

Nanninga has so far been replaced by Hugo Berkhout, but earlier this week he was assigned the permanent place that became vacant with the departure of FVD senator Paul Cliteur. As a result, the Electoral Council ended up at Baljeu.

Van der Linden took over the chairmanship from FVD leader Thierry Baudet in recent weeks, because the party was in crisis. This weekend he wrote a letter to his co-directors containing his “grievances” about the course of events. In it he also announced that he would terminate his membership.

Van der Linden does want to stay in the Senate, because he still supports the party program of FVD. In addition, due to all the shifts, it is by no means certain whether there would be a successor for him, because there may be no one on the FVD list who wants to join the senate.