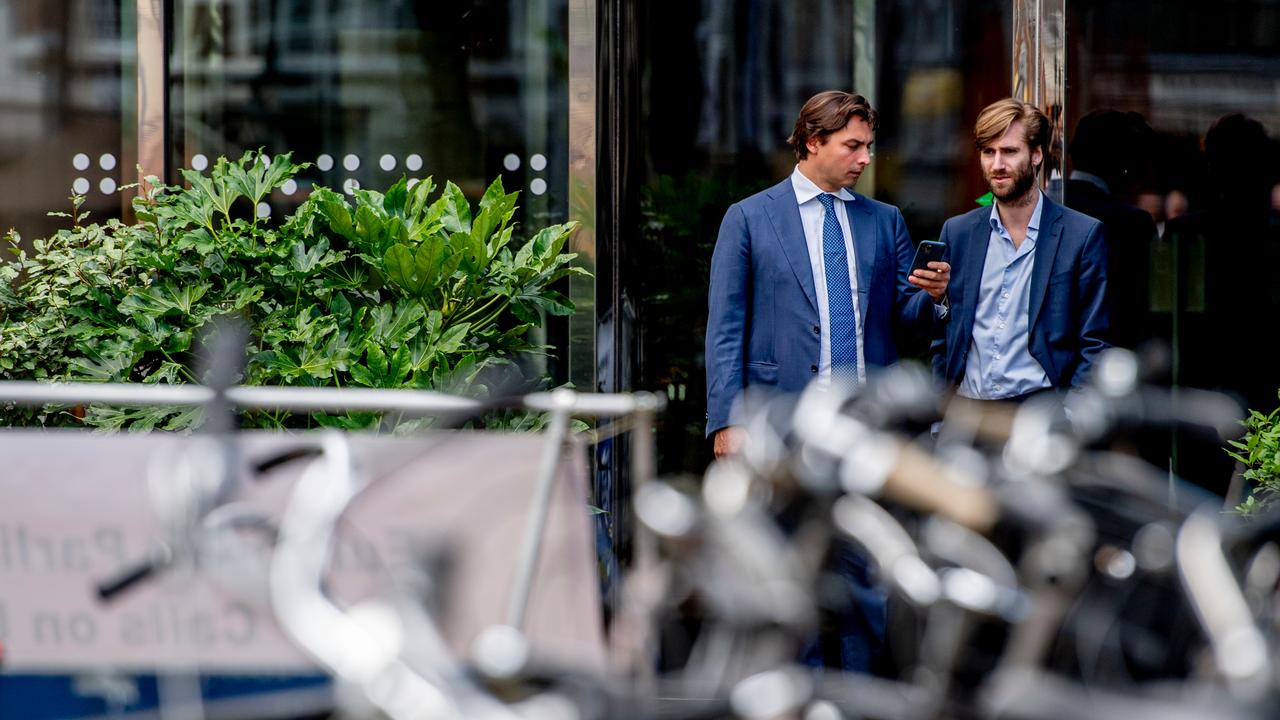 The board of the youth of Forum for Democracy (JFVD) is conducting an investigation into members who allegedly expressed themselves anti-Semitic and homophobic on app groups and alleged Nazi sympathies. The board has relieved the members concerned from their positions “in the interest of the party”, JFVD reports Saturday evening in a statement.

Het Parool reported Saturday to have screenshots of app groups and messages on an Instagram account showing the anti-Semitic and homophobic statements. The newspaper has also held discussions with anonymous sources.

The JFVD board says it is shocked by the message and has spoken extensively with those involved. They have rejected the allegations and have distanced themselves from the allegations. They argue that the quotes have been taken out of context.

“I want to emphasize that racist and anti-Semitic ideas have no place in our association. We are behind the election program of FVD and therefore not behind the things with which we are now associated,” said JFVD chairman Freek Jansen.

In May, the political party expelled three more members for “unacceptable statements”, but according to the newspaper, five whistleblowers were also ordered to leave because they had damaged the party’s reputation.

The board has asked Paul Cliteur, Olaf Ephraim and Wybren of Haga to start an investigation “to see how this can be better prevented in the future”.