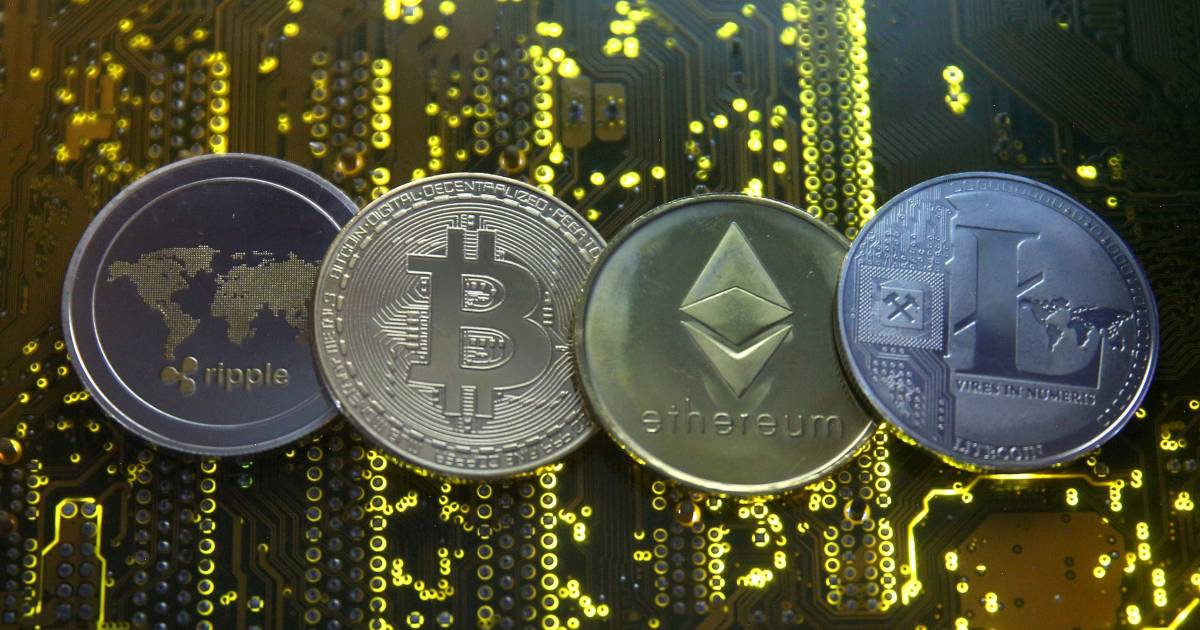 According to CoinMarketCap, which monitors various platforms on which crypto coins are traded, bitcoin was worth about $ 62,575 around 10:30 a.m. A month ago, the currency’s price peaked at more than $ 61,000. After that, the exchange rate dropped to around $ 51,000 and then rose again.

Ether, after bitcoin with the largest total market value, was worth about $ 2,215, according to CoinMarketCap. The coin is therefore worth three times as much as at the beginning of the year. The total value of all crypto coins together is more than 2.1 trillion dollars, or 2130 billion dollars. The crypto market has doubled in value in more than two months.

The price of crypto coins has been on the rise since they are increasingly accepted by large companies. For example, electric car maker Tesla accepted bitcoin as a means of payment and payment companies such as Mastercard, Visa and PayPal also embraced digital currency. Experts also point out that investors are looking for higher returns as interest rates remain low.