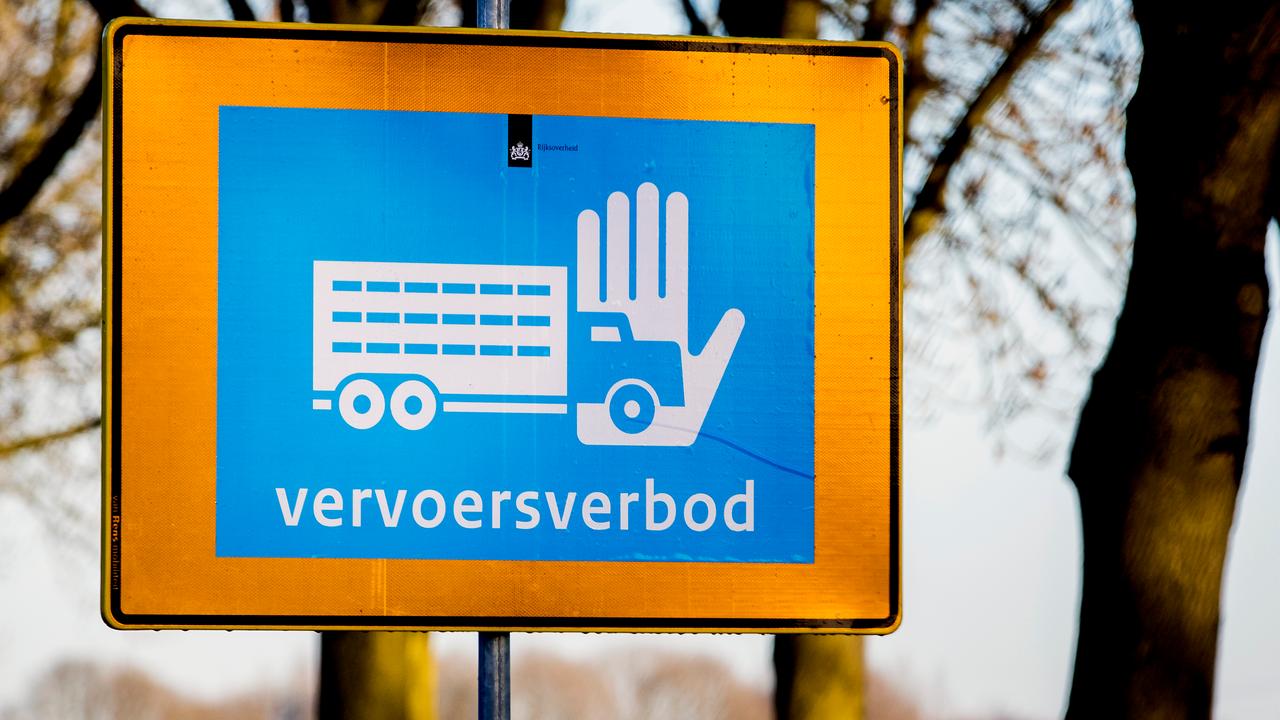 Bird flu has been diagnosed in various birds at a hobby poultry location in Mijdrecht in Utrecht, the Ministry of Agriculture, Nature and Food Quality (LNV) reports on Saturday. To prevent the virus from spreading, the 300 birds present are culled.

At the end of October, the highly contagious H5 variant of bird flu was found in two swans in Kockengen, Utrecht. Two days later, the Ministry of Agriculture, Nature and Food Quality introduced a housing requirement to prevent the spread of the virus.

This year, companies in Groningen, Utrecht, Gelderland and Friesland were already cleared. So far, this involves more than half a million animals from seven different companies.

The virus was mainly spread through wild birds in 2013. In this way, poultry also became infected. Stricter hygiene protocols were to prevent contamination of poultry.

Bird flu of the H5N8 type was found in four places in 2014. After these outbreaks, the then cabinet divided the country into four regions in order to contain bird flu outbreaks as much as possible.

In the years that followed, the virus appeared regularly, but the outbreak could each time be limited to a few companies at most.