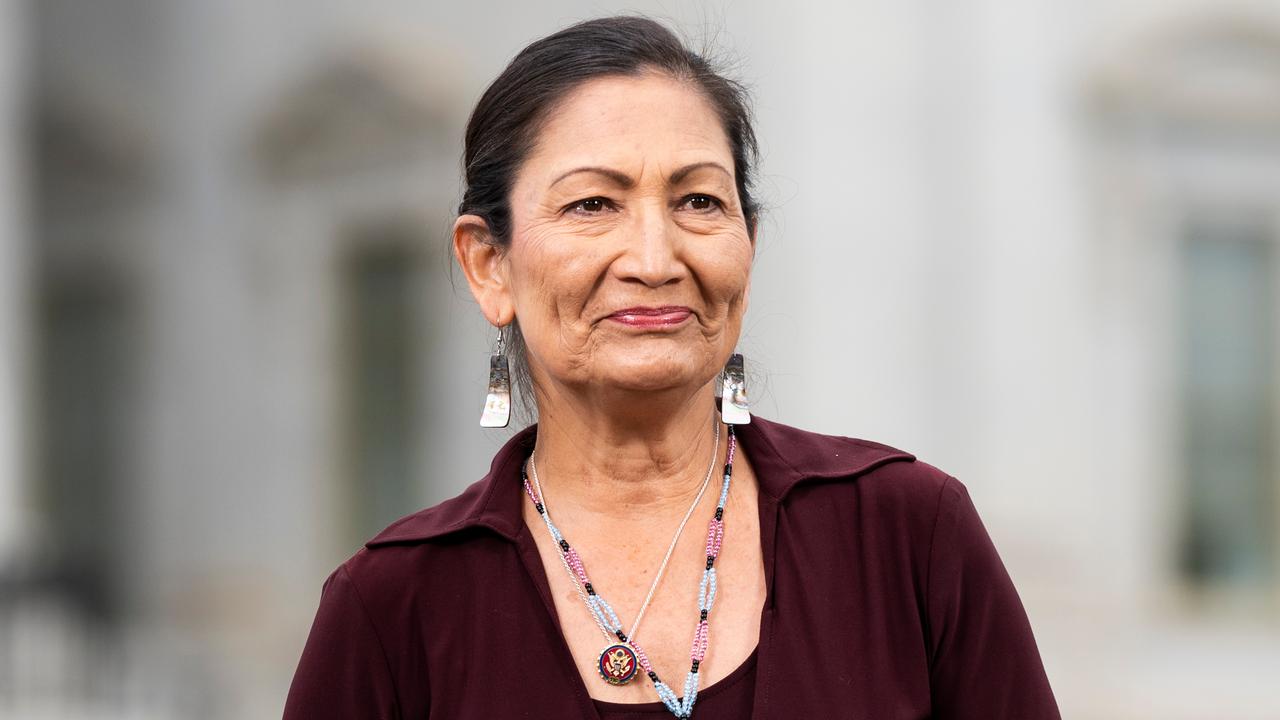 President-elect Joe Biden of the United States wants Senator Deb Haaland as his Home Secretary. The choice for Haaland is special because no one of originally American descent has ever sat in the cabinet before.

The senate still has to officially approve the nomination. This also applies to the other ministers that Biden wants to appoint.

The Department of the Interior, among other things, oversees more than 20 percent of the land in the United States, including national parks such as Yellowstone and Yosemite. Haaland is known to strive for sustainability, just like Biden.

Haaland has said it wants to expand the production of sustainable energy on government land to combat climate change. Current President Donald Trump focuses on fossil fuel production. She wants to undo that.

Haaland has been in Congress since 2019, just like Sharice Davids. They made history with their membership, because never before had women of originally American descent been in Congress. Haaland wore traditional clothing of her tribe when she was sworn in.

Haaland is a member of the Laguna Pueblo tribe. In a response to Twitter, she writes that in her mother’s Pueblo household, she taught her to be fearless. “I will be fearless for all of us, our planet and all of our protected areas,” she said.