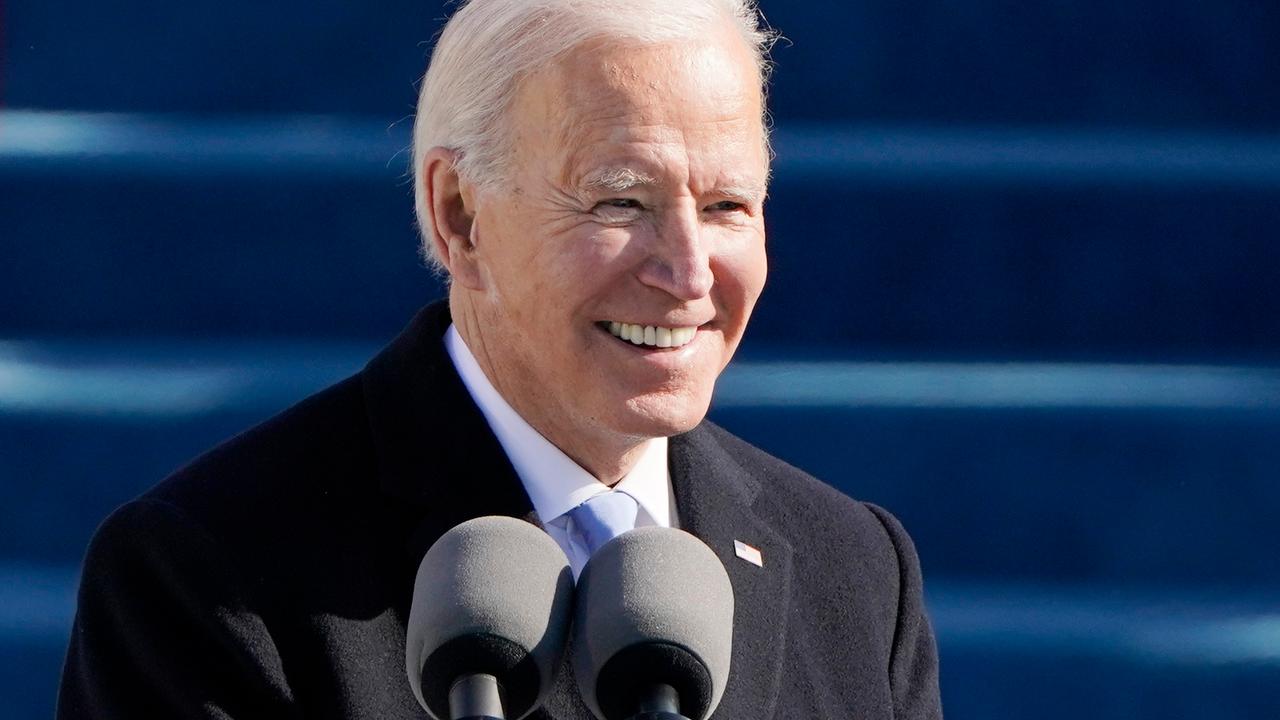 President Joe Biden expressed hope in his inauguration speech on Wednesday evening about a “new beginning” for the United States. However, he says there are still many challenges, which can only be overcome with greater unity and equality in the country.

“This is America’s day,” said Biden in the opening words of his speech. “This is the day of democracy. The day of hope, renewal and determination.”

Early in his speech, the 46th President of the United States cited violence at the Capitol by Donald Trump supporters. “On this sacred ground a few days ago violence shook the country to its foundations. But now we come together as one country. We look ahead and focus on the country that we can and should be.”

According to the president, the United States has learned a “painful lesson” in recent months: lies, he says, are used for “power and profit.” “It is our job and responsibility as citizens and leaders to defend the constitution and truth and defeat these lies,” said Biden.

Biden sees unity and equality as the solution

Much remains to be done to help the country further, according to Biden. The coronavirus has not yet been defeated and the outlook for this winter is even grimmer than in the first months of the pandemic. The US economy is also seriously affected. In addition, there are the climate problems, the problems surrounding racism and the renewed impulse for political extremism.

Biden sees unity and equality as the solution to many of these problems. “Equality sounds distant because there are deep gaps,” said Biden. “They are not new: our history is a constant battle between the American ideal and the harsh reality of racism and fear that are tearing us apart. But let’s start over today,” he suggested.

During his speech, Biden also addressed international relations, which he believes have been tested by Trump. “We will renew our unions and focus again on the rest of the world,” Biden promised.

“We will lead not only because of power, but because we are an example. We will be a reliable partner for peace and progress.”