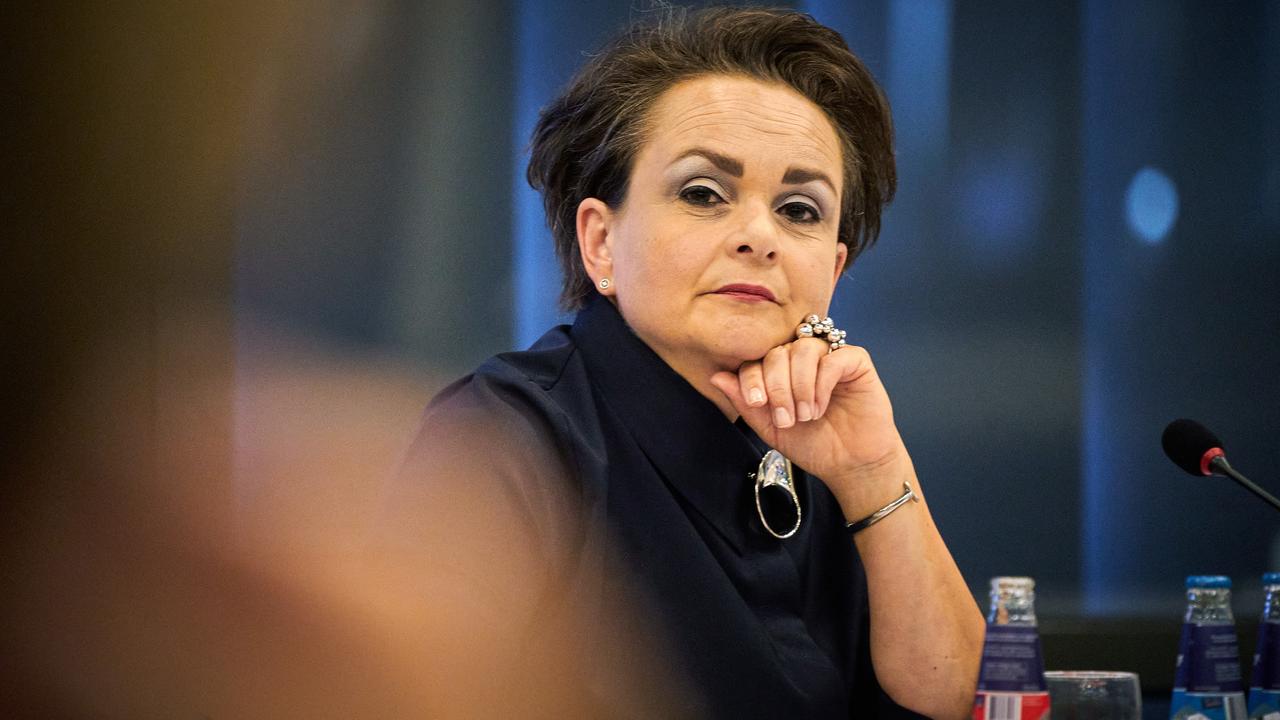 The Tax and Customs Administration will not only pay for the childcare allowance, but also compensate people who have not been treated properly in the housing allowance, care allowance and the child-related budget. They may also have been treated “biased” and were wrongly given the stamp “intent / gross negligence”.

Until now, the compensation scheme was only available to parents who are victims of the childcare allowance affair and who were wrongly labeled as fraudsters.

Their allowance was discontinued and they had to repay any allowance received. This led to major financial problems and plunged families into deep misery.

So now a group is added, writes Van Huffelen. It is not known how many people are involved.

The label intent / gross negligence led to many problems for citizens. As soon as someone was registered like this in the tax authorities’ systems, they may have lost the right to a payment arrangement or debt counseling from the municipality. Ultimately, it turned out that 96 percent of the thousands of cases of injustice were given this stamp.

Van Huffelen also says that at the end of this year, 430 people who got into “acute problems” as a result of the actions of the tax authorities in the childcare allowance affair, were helped.

That number is on schedule compared to earlier reports in September, but is much lower than the promise made by the cabinet in April, namely that five thousand parents would have been compensated by the end of this year.

The slow compensation scheme and the failure to fulfill previous promises regularly led to irritation in the House. At the insistence of the SP, among others, it has been decided to give duped parents 750 euros for this month.

That amount has now been transferred to around 8,600 people and will be further expanded to a group of 7,350 parents who may mistakenly believe that they are not eligible for compensation and have therefore not reported to the tax authorities.