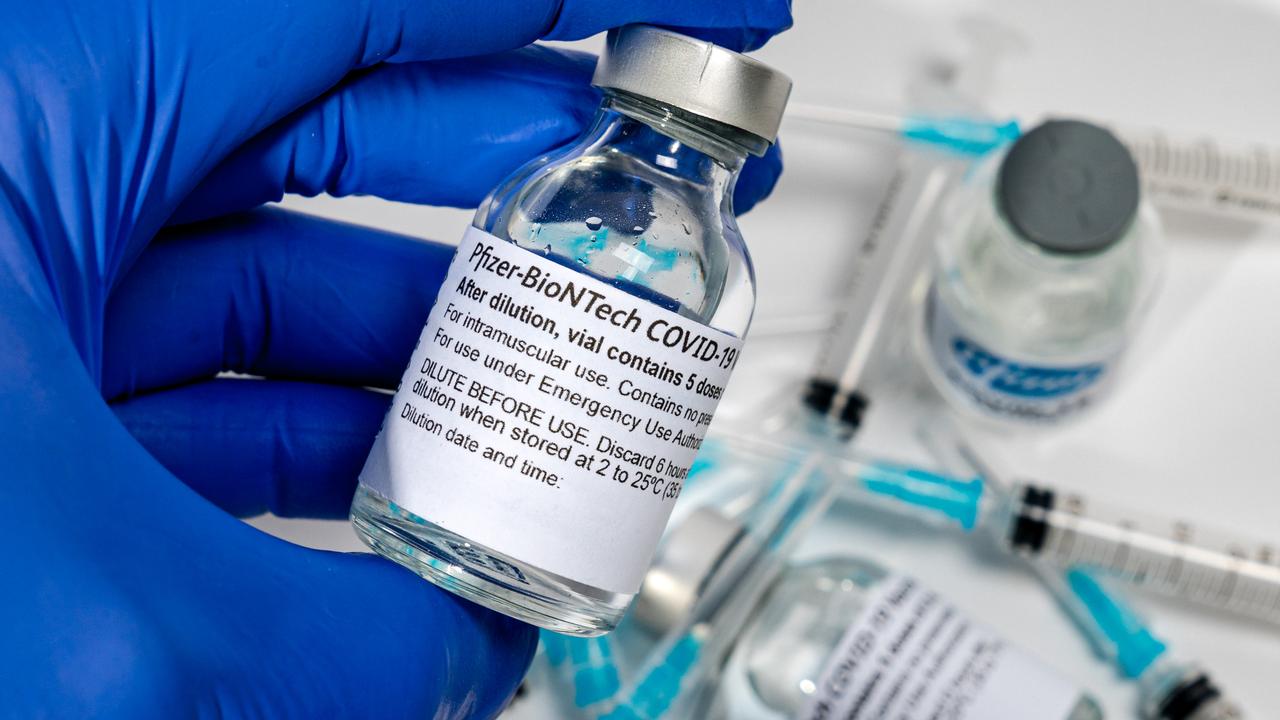 Belgium was one of the last countries in the European Union to start vaccinating people against the corona virus on Monday. The 96-year-old Jos Hermans in a residential care center in Woluwe-Saint-Pierre is the first Belgian to be vaccinated.

Hermans indicated earlier that he is “very happy” with the scoop. “I am 96 years old and hope to become a hundred. Not more or less”, he said on the VRT radio news.

After receiving the vaccination, the man said he was feeling fine. “It feels like an angel peeing my tongue. I feel thirty years younger. It didn’t hurt at all.” The Belgian hopes that all his countrymen will be vaccinated. “Then we will be free again and I can see my children and grandchild again.”

Delivery vans containing more than 400 doses of the Pfizer vaccine left Leuven on Monday morning. The first vaccinations are divided among the three Belgian regions.

Ireland starts Tuesday and the Netherlands on January 8, more than a week and a half after the rest of the EU.