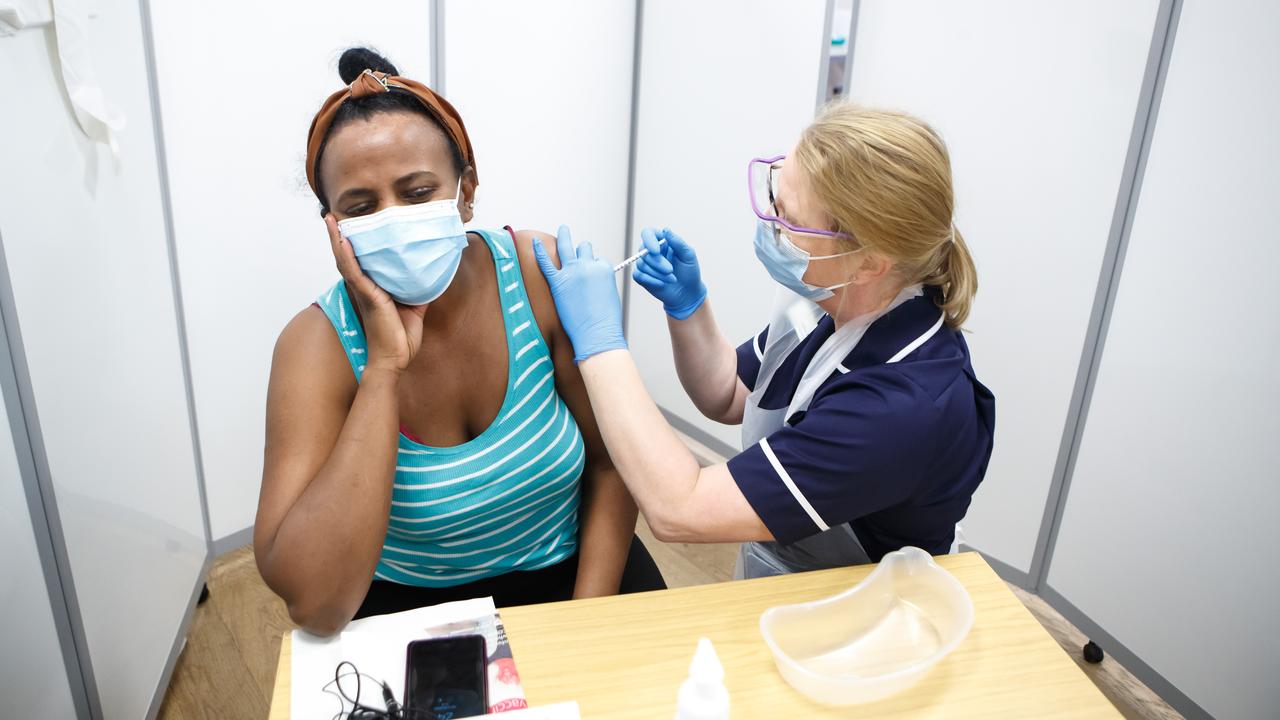 Belgium may want to postpone a second vaccination
Belgian virologists will investigate whether the second vaccination with the corona vaccine from Pfizer / BioNTech can be postponed, so that more people can receive a first dose more quickly. Two syringes of the product are required for optimal efficacy, the second should be administered three weeks after the first.

Pierre Van Damme, vaccine expert of the corona team advising the Belgian government, told the television channel A that they want to build up more group immunity. “We are going to see if it is possible to give the second injection later.” Belgium may want to give all Belgians a first vaccination before the summer with this method.

The makers of the vaccine have emphasized that the second dose is necessary to maintain good coverage. With one shot, the degree of protection is around 40 percent. If the second dose is given after three weeks, people are 95 percent protected against the corona virus for a long time. The Belgian government has just under three weeks to make a decision about this, as the first people will have to receive a second vaccination.