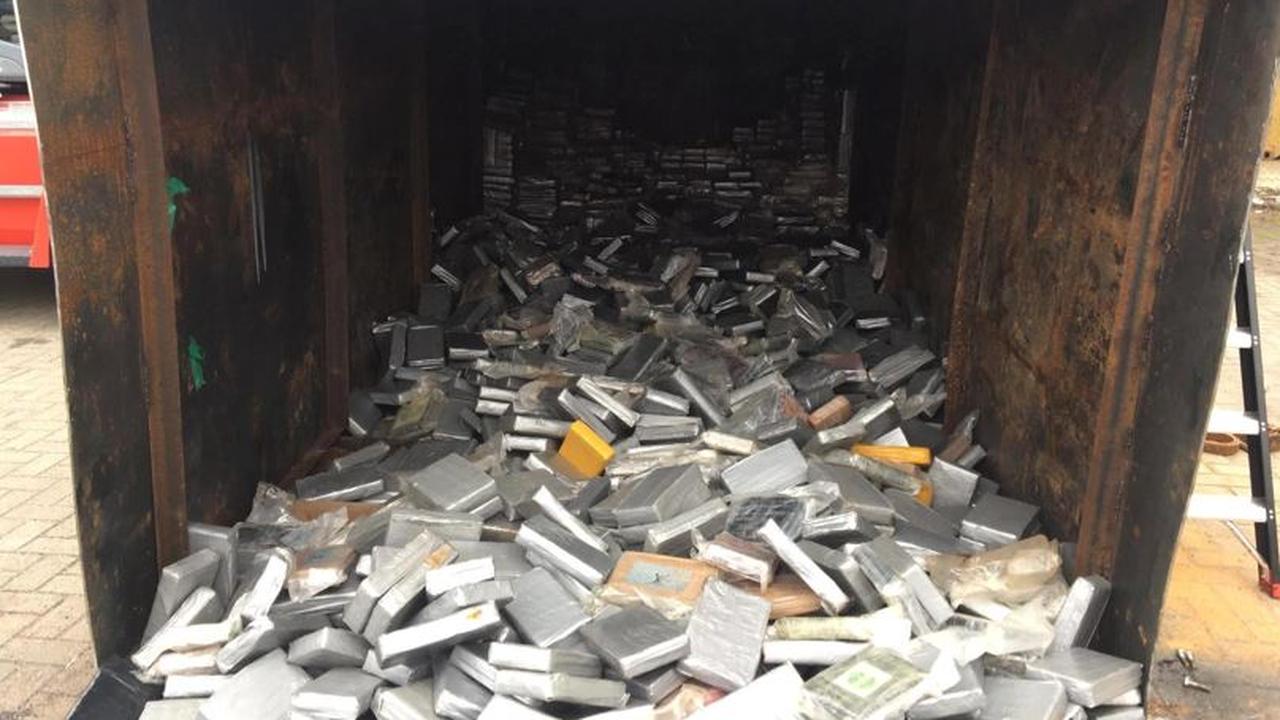 The federal police of Belgium intercepted more than 11,500 kilos of cocaine in sea containers in the port of Antwerp on 27 October. The Belgian police reported this on Thursday. It goes according to the Belgian law enforcement for one of the largest cocaine finds in ships ever.

The drugs were spread over five containers filled with scrap metal waste.

In one year, the Belgian federal police has taken nearly 15,000 kilos of cocaine from criminals. This has a value of approximately 450 million euros.

A ship arrived a week ago in Zeebrugge, Belgium, where the drugs were transferred to an inland vessel heading for the port of Antwerp, writes the Belgian medium. VRT NWS.

Then it had to be transferred to a Dutch company. However, the cargo was intercepted in Antwerp. Since then there have been five house searches, two of which in the Netherlands. Three people were also arrested, one of them in the Netherlands.