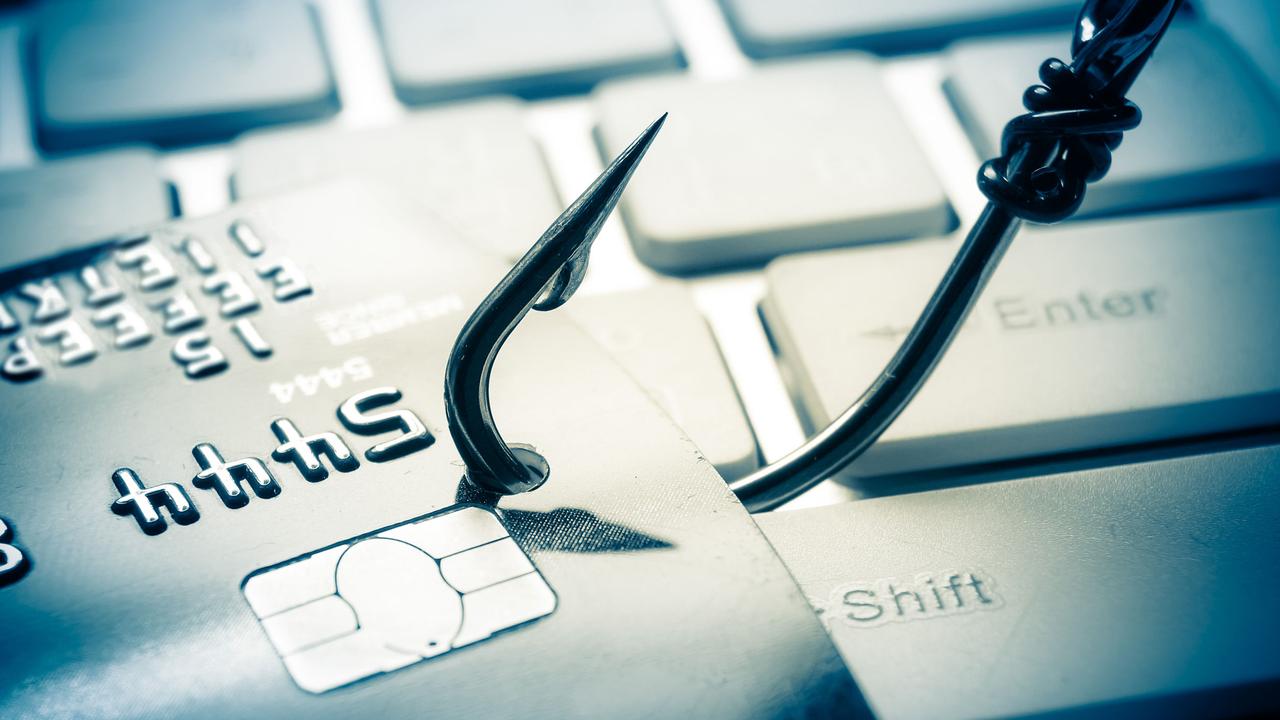 Banks promise to pay customers compensation more quickly if they have become a victim of ‘spoofing’, but there are conditions attached to this. Minister Wopke Hoekstra of Finance has made agreements about this with the financial sector, he wrote in a letter to the Lower House on Friday.

‘Spoofing’ is a form of fraud in which criminals steal money from people by posing as an employee of the bank in text messages, chat messages or over the telephone.

“Because in this form of fraud the payment is legally initiated by the customer himself, banks are not obliged to compensate the damage,” says Hoekstra. Some banks do offer these on their own initiative, but so far there were no fixed agreements about this.

The House of Representatives recently called on Hoekstra to amend the law if necessary to change this.

A condition for compensation is that there is “demonstrable and convincing” abuse by the name or telephone number of the bank. In addition, the victim must have reported the incident to the police and provide a copy of the official report thereof to the bank.

A spokesman for the Dutch Banking Association (NVB) says that scammers are very convincing with spoofing. The NVB has no concrete figures about the damage, but says that there is a strong increase this year. According to TV program Radar, criminals have already caused 20 million euros in damage in this way this year.

The Consumers ‘Association is happy with the banks’ commitment, but does point out loose ends. “It is very good news, just before Christmas, for a lot of people. We are happy with that. We do have our doubts about the date of 1 January 2020. We know that people were also harmed before that time. Why would you We want more clarity about that. Just as about future cases, “says Sandra Molenaar, director of the Consumers’ Association.