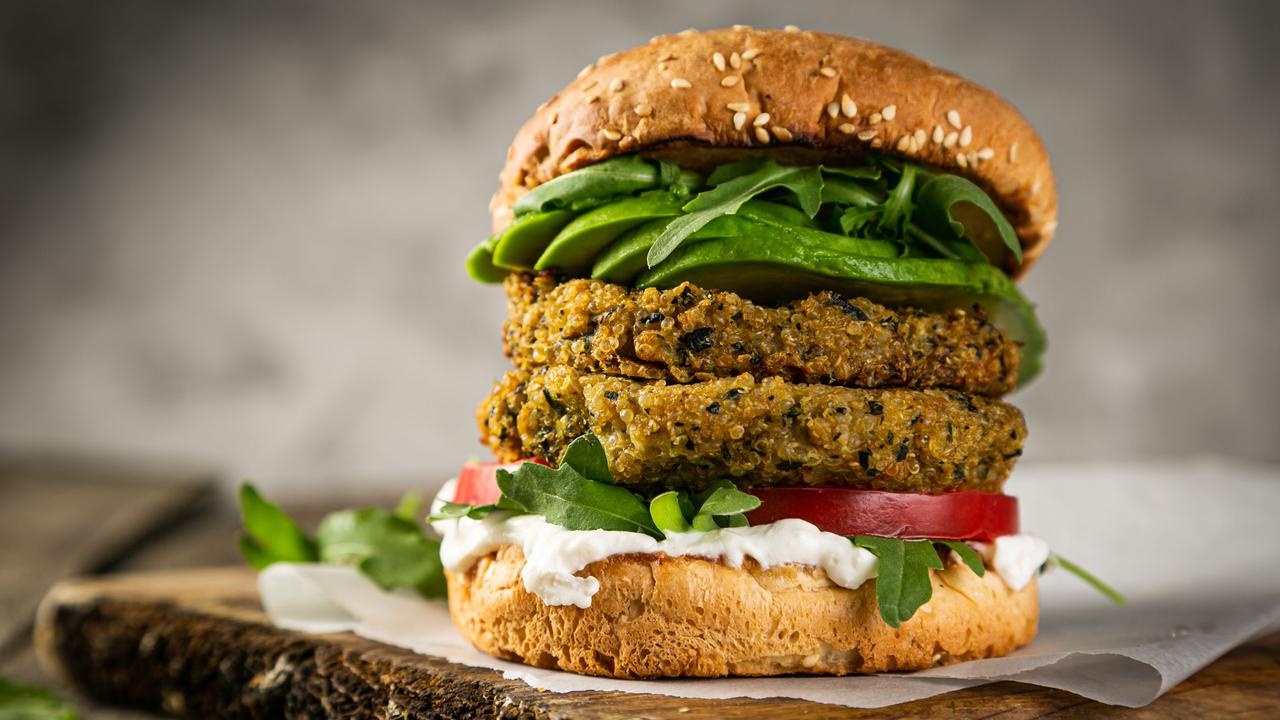 According to the farmers, the terms cause confusion for consumers. They would therefore have liked to see that meat terms could only be used for products that actually contain meat.

Environmental organizations and companies, including Unilever and IKEA, were against a ban. They see such a measure as a step backwards in achieving health and environmental goals.

The farmers also wanted new rules in the field of dairy products. As far as they were concerned, products that did not contain dairy could no longer be advertised with a description such as “resembles milk”. This ban has not been entirely voted down.