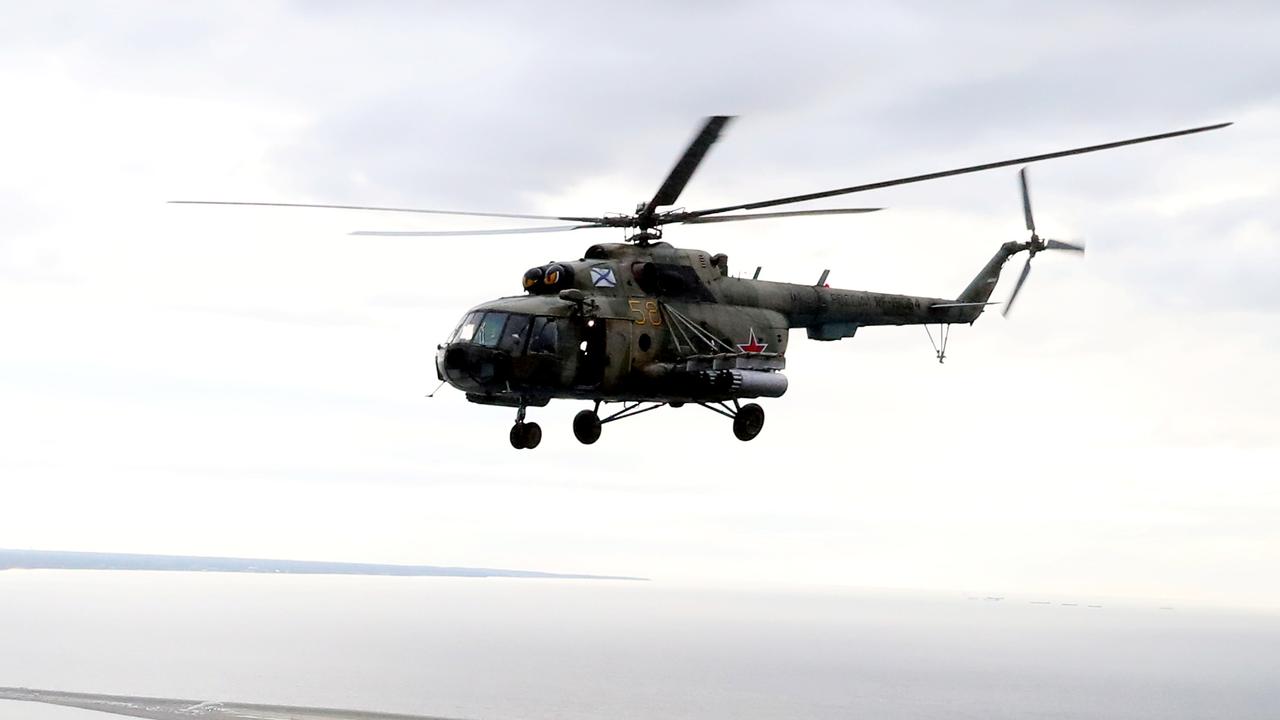 A Russian army helicopter was shot down in Armenia on Monday evening, near the border with Azerbaijan. Two crew members were killed, a third passenger was injured.

Azerbaijan admits to having “accidentally” brought down the helicopter and has issued a statement apologizing and offering compensation for the “tragic incident”. The Ministry of Foreign Affairs in Baku emphasizes it is an accident and that it is not an action against Russia.

Tensions between Armenia and Azerbaijan have been running high in recent weeks. The countries are currently engaged in heavy fighting for the Nagorno-Karabakh enclave.

The enclave, which has about 145,000 inhabitants, is controlled by Armenian armed forces, but the United Nations recognizes it as part of predominantly Muslim Azerbaijan. Russia, the protective force of Armenia, has a military base there.

Russia has not yet responded to Azerbaijan’s apologies.