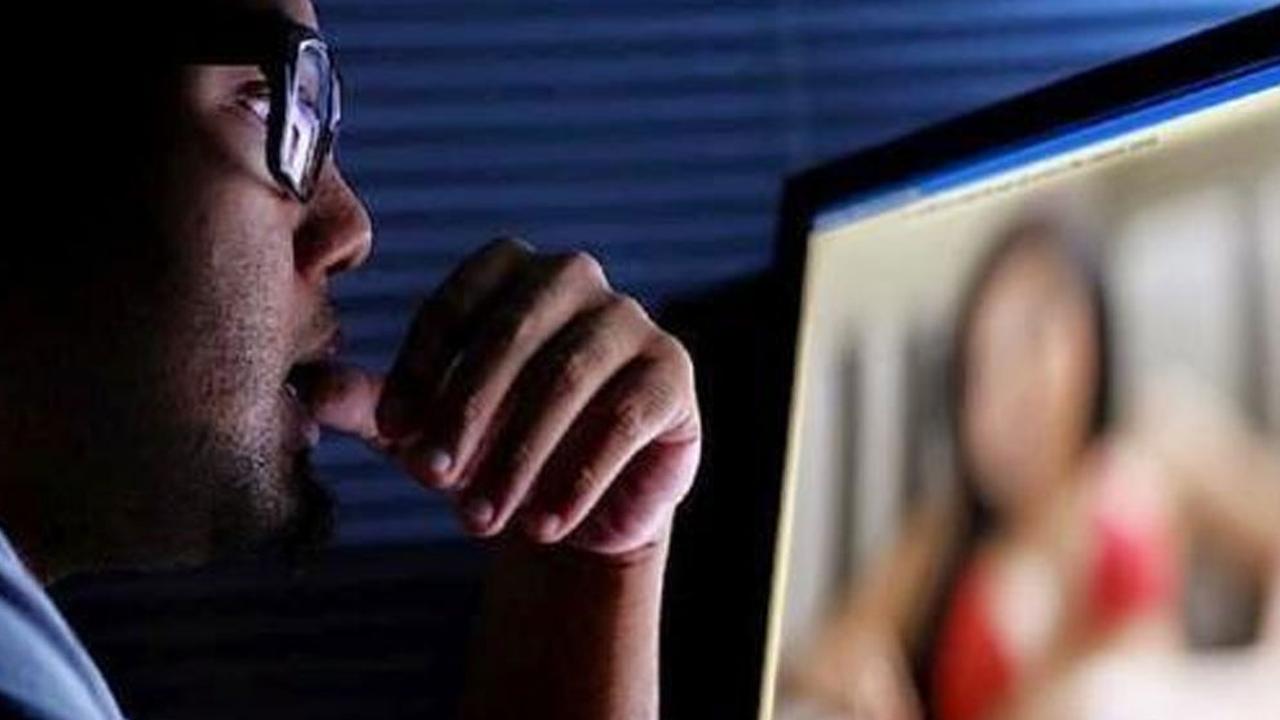 A 25-year-old Australian is being charged with blackmailing more than 100 girls from multiple countries, Australian authorities report Friday. It is not clear whether there are also Dutch victims.

The man posed as a celebrity on social media, after which he started talking to the girls. The Australian would blackmail them with adapted screenshots and then force the girls to engage in sexual acts, according to the reading of a suspected victim.

In the modified screenshots, the man and victim appear to be discussing sexual fantasies. The suspect then threatened to send the screenshots to family and friends if the girl didn’t do what he said. Sometimes others watched online as the girls undressed and engaged in sexual acts, Australian authorities said.

The Australian would have blackmailed at least 112 girls with the nude photos collected. An Australian police force dedicated to combating child abuse tracked him down after tips from Interpol and from the United States, where a 13-year-old girl had informed the police of such a suspicious conversation.

The suspect’s house has been searched. Agents found multiple electronic devices, a phone, various hard drives and multiple USB sticks. More than 2,000 sexually explicit images of girls have been found on it so far.

The 13-year-old girl has been praised by the Australian Federal Police for “her courage to share her story and seek help”. According to the Australian authorities, parents and children should regularly discuss online activities to make it easier for young people to ask for help.