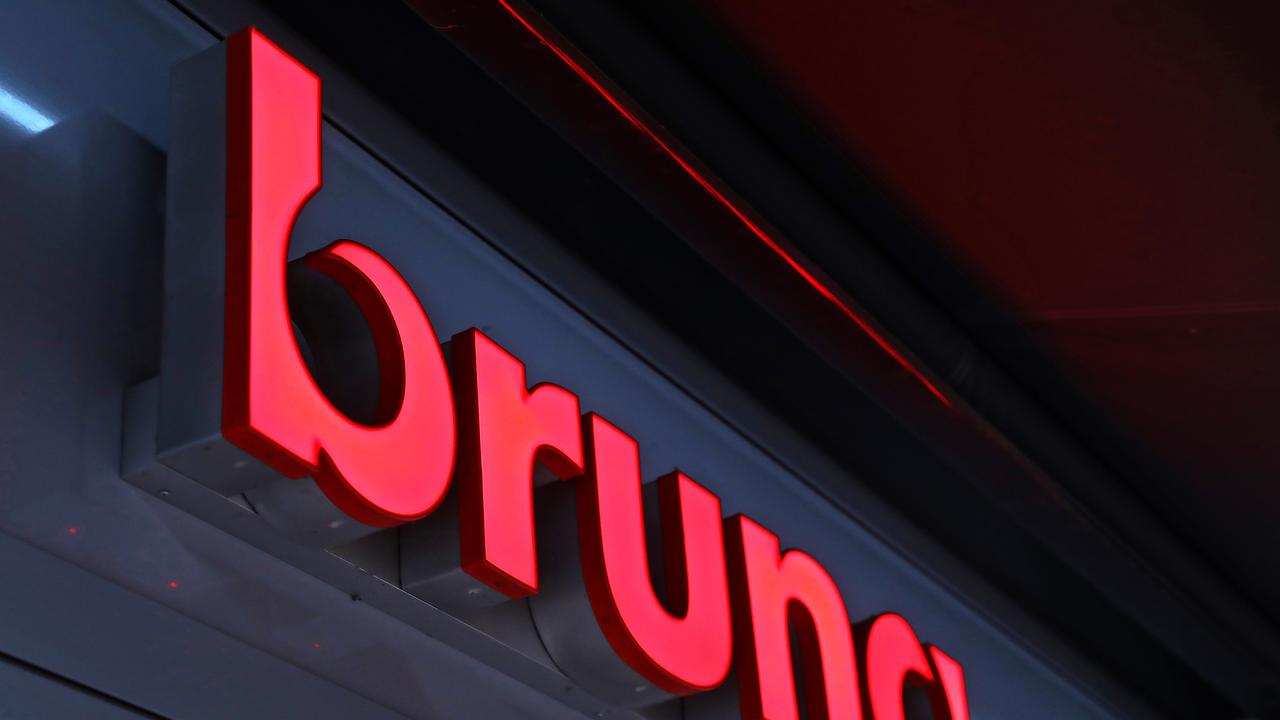 Parent company Audax has decided to close the postal and parcel points at the AKO branches from Monday. The points will also close at some of the Bruna stores. A spokesperson confirms this after reporting from the NOS. The reason for the closure is that customers do not understand that they are allowed to pick up a parcel, but cannot buy stamps, for example.

All non-essential stores have been closed since Tuesday. Post and parcel points may remain open. Many companies that have such a point in their store decided to stay open in order to have some income.

These include stores from Bruna and AKO. Parent company Audax, however, received a lot of negative reactions from customers who did not understand why they could not buy stamps, while the postal and parcel point is open.

Audax has therefore decided to close all parcel points in stores that it operates itself. There are about fifty. This concerns all AKO stores and some of the Bruna stores.

The other Bruna branches are in the hands of independent entrepreneurs, who can decide for themselves whether they remain open. This also applies to the shops of The Read Shop, which also falls under Audax.