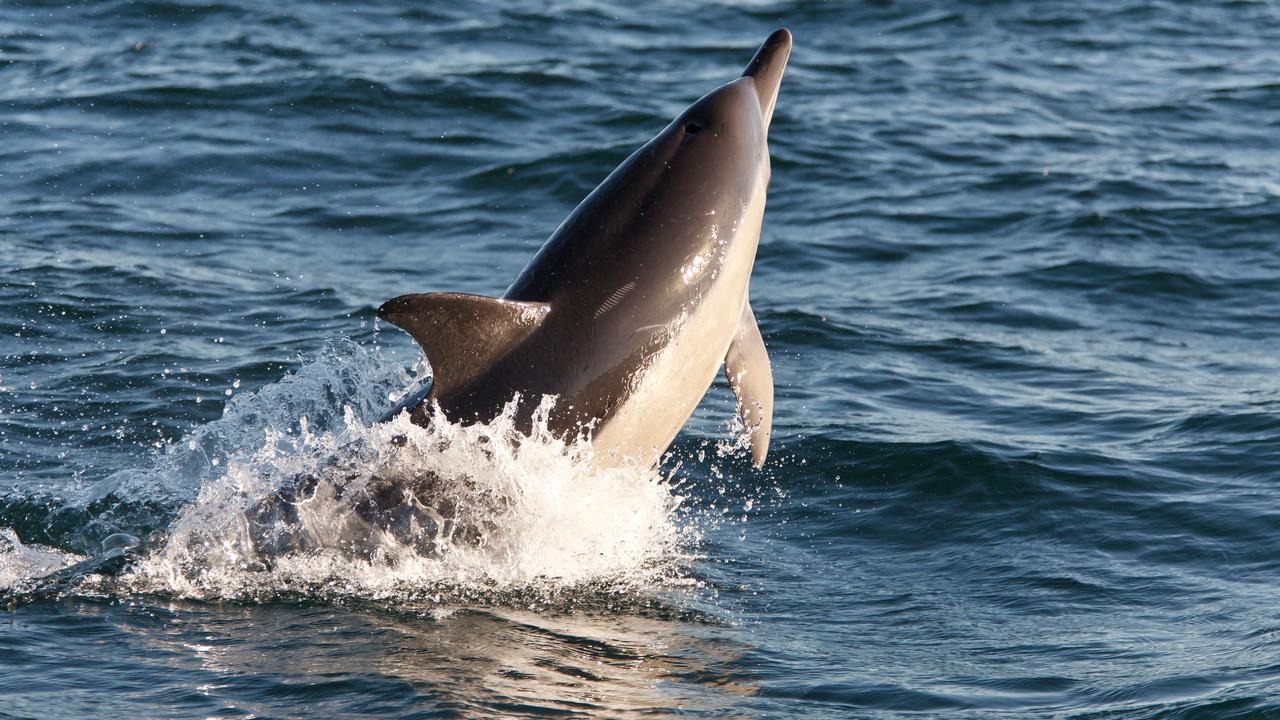 At least three common dolphins swam at the Oosterscheldekering on Friday afternoon. The sighting is special because this species does not usually live off the Dutch coast, SOS Dolfijn reports.

The dolphins were spotted around 4 pm. The information was then posted by the observer on Waarneming.nl, including a photo of one of the dolphins.

The dolphins swam at the locks of the Oosterscheldekering. “There may have been a lot of fish there at the time,” says Annemarie van den Berg of SOS Dolfijn. “The observer does not describe anything that indicates that they are wrong, but it was a brief observation.”

The observer saw the three dolphins leap out of the water. The group may have consisted of more dolphins, but they were not seen because they remained underwater. “They are group animals,” explains Van den Berg. “They sometimes live in groups with dozens of dolphins.”

A striking number of dolphins off the Dutch coast

Dolphins usually live in warmer waters, but this year, according to Van den Berg, a surprising number of sightings have been observed off the Dutch coast. For example, a common dolphin swam in Harlingen and a bottlenose dolphin in IJmuiden.

In such cases, SOS Dolfijn is extra alert, because dolphins traveling alone are more often in need. But the situation of the three dolphins that were spotted on Friday is also being monitored. The shelter and knowledge center therefore hopes that people will report it when they see the dolphins. Their current location is unknown.