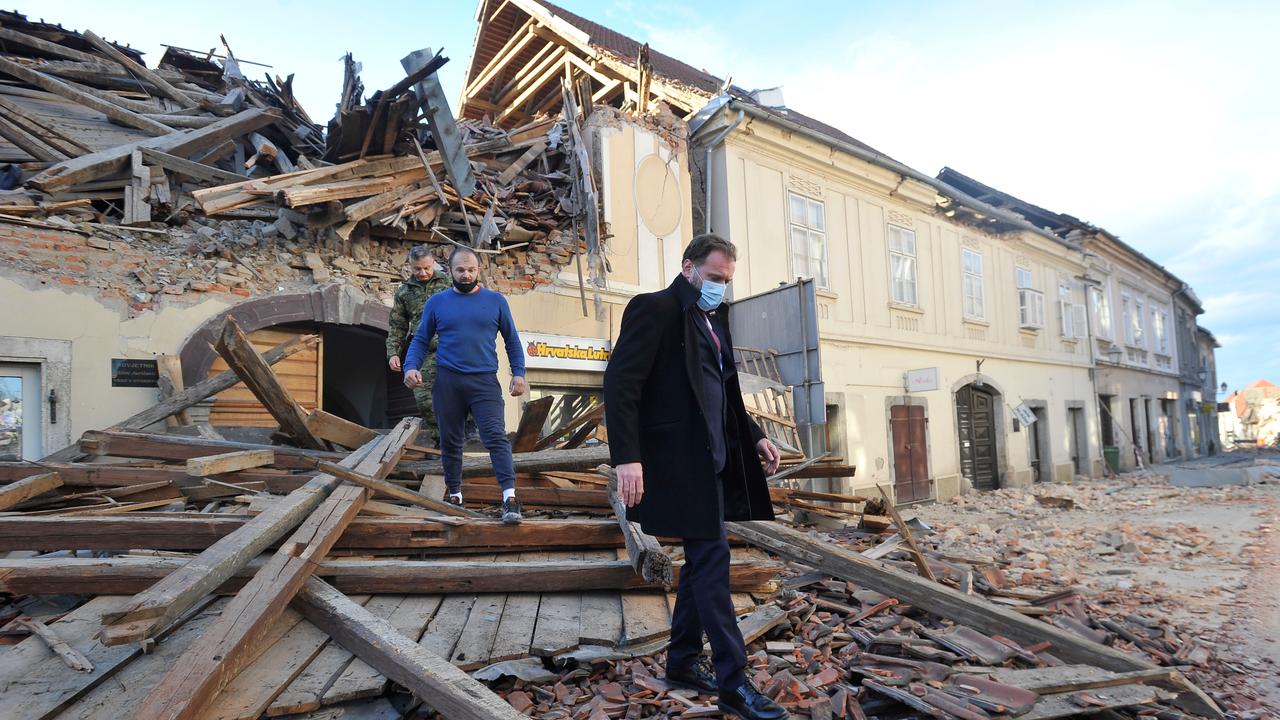 At least six people were killed in the severe earthquake in Croatia on Tuesday. In addition, at least 26 people have been injured, local authorities said. Six of them have suffered serious injuries.

Tuesday afternoon’s earthquake had a magnitude of 6.4 and was also felt in other countries. The epicenter of the quake was in Petrinja, a village about 50 kilometers from the Croatian capital Zagreb.

The situation in Petrinja is “very serious” according to the Croatian Red Cross. Many buildings have been damaged or collapsed. The mayor tells local media that half of the city has been destroyed by the quake. The cities of Sisak and Glina have also been affected.

Among the killed victims is a girl of twelve years old. The death toll may still rise. Rescue workers search for victims and are assisted by the army. Several people were taken from under the rubble alive.

Prime Minister Andrej Plenkovic, who traveled to the affected area immediately after news of the quake, says people should be evacuated because Petrinja is currently unsafe. It is not clear how many residents need safe shelter.

Tuesday’s earthquake is the second in a short time for Croatia. On Monday, a quake was also observed in the vicinity of Petrinja. It had a magnitude of 5.2.