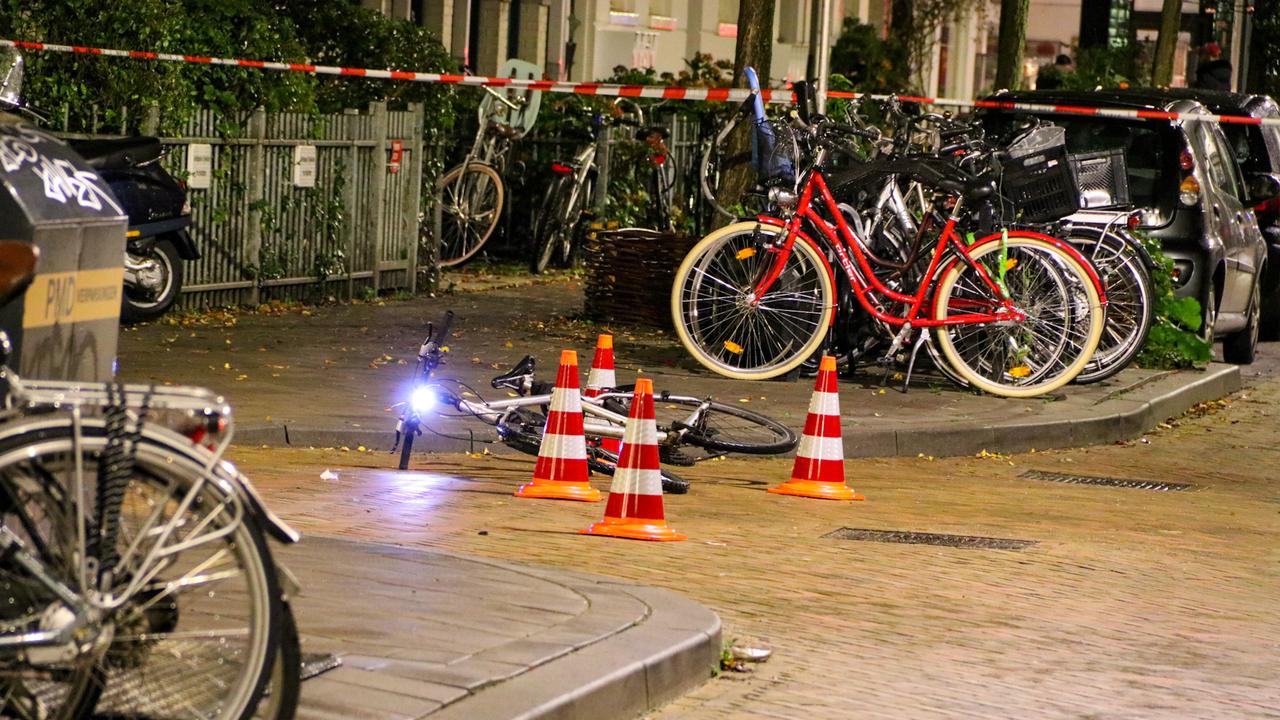 At least 25 detectives are engaged in the investigation into the fatal assault of a 73-year-old man in Arnhem, the police said on Friday. Thursday afternoon an eighteen-year-old boy and four minors were arrested.

The young people arrested come from Rozendaal, Westervoort and Arnhem. The five suspects are still in detention and will be questioned in the coming days about the possible circumstances and the motive.

Police are investigating the neighborhood and are looking for camera images, including those from dash cams in cars that may have passed during the assault.

On Wednesday at around 9.15 pm, the victim was attacked in the Spijkerkwartier in Arnhem by five people, who then fled. The man died in hospital a few hours later.

How the police tracked down the young people is still unknown. The police immediately started an extensive investigation into the incident on Wednesday evening, including an appeal via Burgernet to look for suspects.

Mayor Ahmed Marcouch van Arnhem called the fatal assault on Thursday “a horrible, monstrous crime that has a major impact on Arnhem society”. At the place where the abuse took place, flowers were laid and candles were lit by local residents.