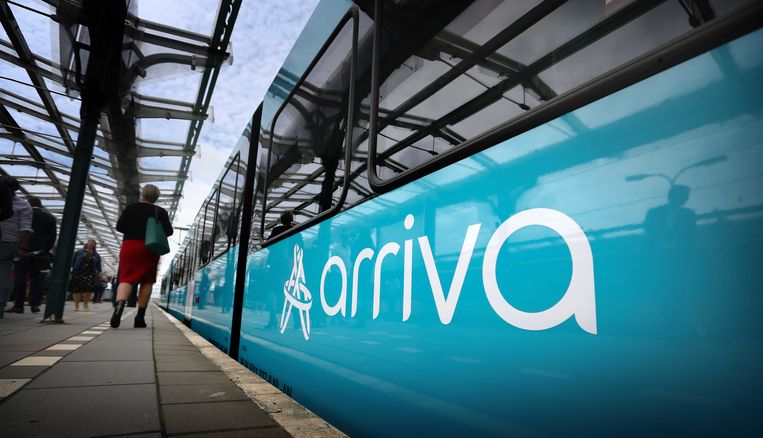 The carrier starts modestly, with a train there and back on each route, and only on Fridays and Saturdays. ‘With this proposal we offer an extra service for travelers and we connect our regions with the major cities,’ says Anne Hettinga, CEO of Arriva Netherlands. This will strengthen the Dutch public transport network and encourage more travelers to opt for this sustainable way of travelling.’

In doing so, the transport company is relying on European legislation. This allows connections based on open access on the track from 2021. Open access means without government concession and at your own (financial) risk. If the Netherlands Authority for Consumers and Markets (ACM) agrees, this will bring Arriva to that part of the network for which NS has the concession.

Arriva wants to have a train depart for Schiphol from Maastricht at 1 am. Via Sittard, Roermond, Weert, Eindhoven, Den Bosch, Utrecht, Amsterdam Bijlmer Arena and Amsterdam South, it arrives at the airport just before 3:30 am. The train will return via the same route between 05:30 and 07:45.

From Groningen, a train should leave for Schiphol just before 2 a.m. It stops at the stations Assen, Zwolle, Lelystad, Almere, Amsterdam South and arrives at Schiphol at 4 a.m. Just after 5am, the train departs from the airport again to carry early travelers north.