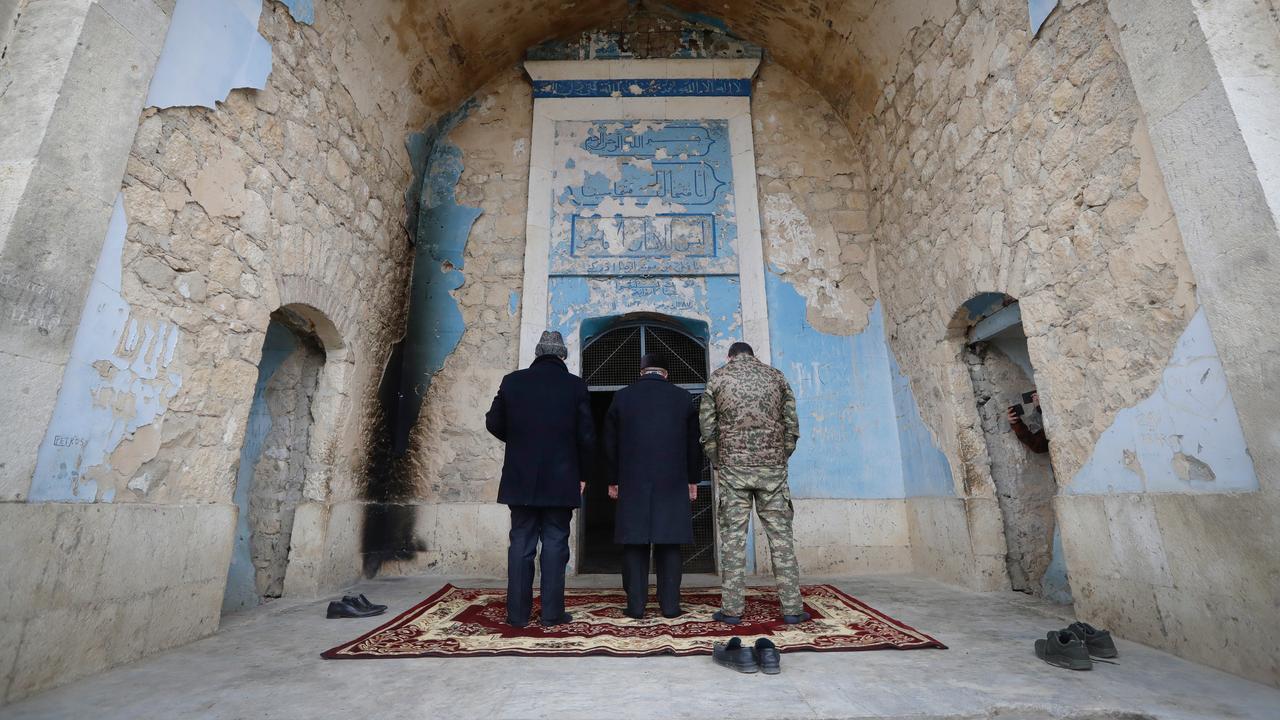 Armenia and Azerbaijan blame each other for breaking the armistice in and around the controversial Nagorno-Karabakh region. According to Azerbaijan, four Azerbaijani soldiers have been killed in fighting in the region in recent weeks. Armenian authorities claim on Sunday that six of their soldiers were injured in an Azerbaijani attack.

The Azerbaijani government states that the skirmishes, which also injured two soldiers, took place in an area that fell under Azeri control as a result of the November 10 peace deal and was previously in the hands of ethnic Armenians.

The Ministry of Defense in Baku says it conducted an operation Friday and Saturday to destroy or drive away the enemy forces responsible for the attack.

Armenia argues that it has thwarted multiple attempts by Azerbaijan to penetrate the territory of the ethnic Armenian rebel government of Nagorno-Karabakh. “Azerbaijan’s provocations have continued today,” the Armenian Ministry of Foreign Affairs said in a statement.

The Russian peacekeeping force in the conflict zone has not reported large-scale fighting between Armenia and Azerbaijan. The Russians did report this weekend that there was one violation of the ceasefire. 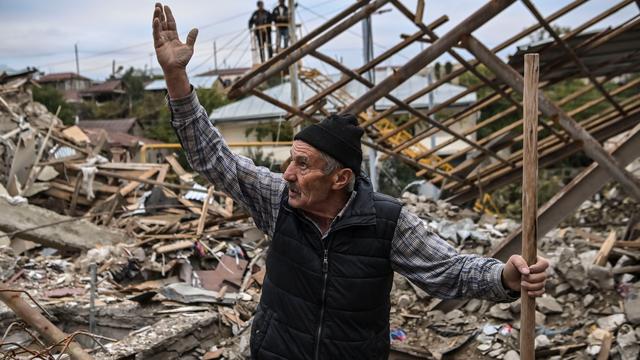 In September, the quarrel between Armenia and Azerbaijan flared up again, resulting in thousands of deaths (Photo: ANP).

Armenia, Azerbaijan and Russia agreed on a ceasefire in early November that will end weeks of conflict. Under those agreements, Armenia will give up parts of Nagorno-Karabakh and will also return buffer zones around the enclave to Azerbaijan.

In return, Azerbaijan leaves a part of the enclave, which is mainly populated by Armenians, alone, including the capital Stepanakert. Russia will send a peacekeeping force to keep peace in the area.