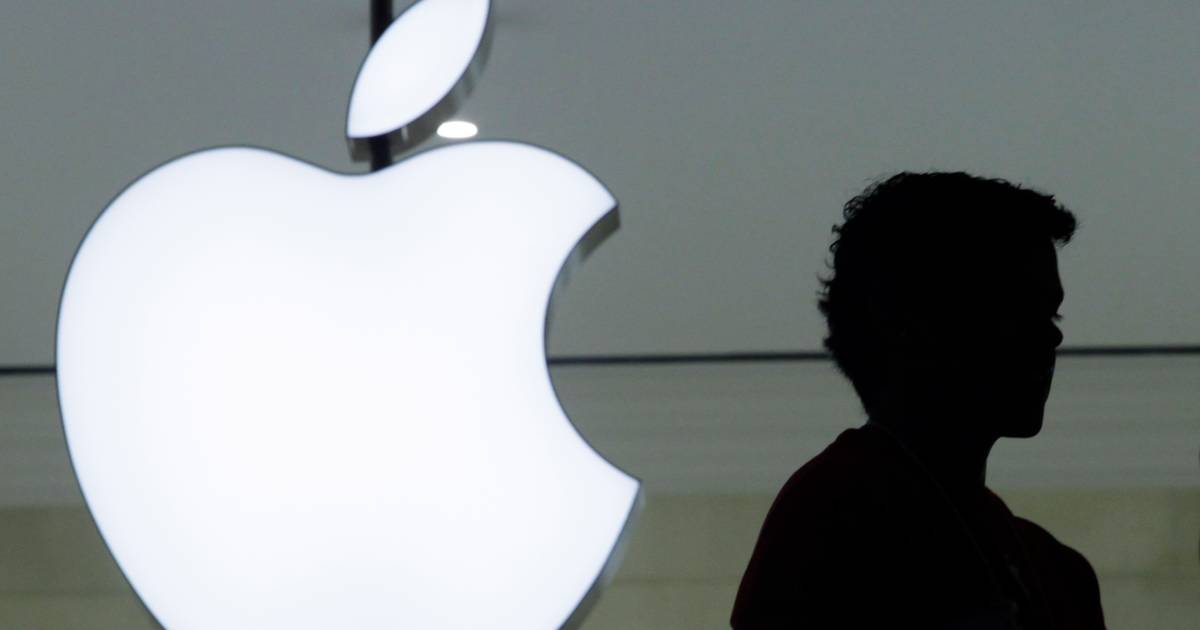 This is evident from a document that Reuters released today. In it, the AGCM concludes at the end of October that Apple has violated Italy’s consumer code twice. In addition to ‘misleading’, the marketing of the tech company can be called ‘aggressive’ according to AGSM.

Both things have to do with the water resistance of iPhones. Apple has been advertising this since October 2017 without making it clear that the devices could only withstand water under certain conditions. In addition, Apple had stated in its warranty policy that liquid damage was not covered and refused to repair phones with that type of damage free of charge.

This concerns misleading marketing around the iPhone 8 to the iPhone 11. This is shown by further research into consumer complaints about the phones and problems with the warranty. The fine won’t make much of an impression on Apple. In the last quarter that the American company reported on, it posted a profit of 57.4 billion dollars (47.9 billion euros).