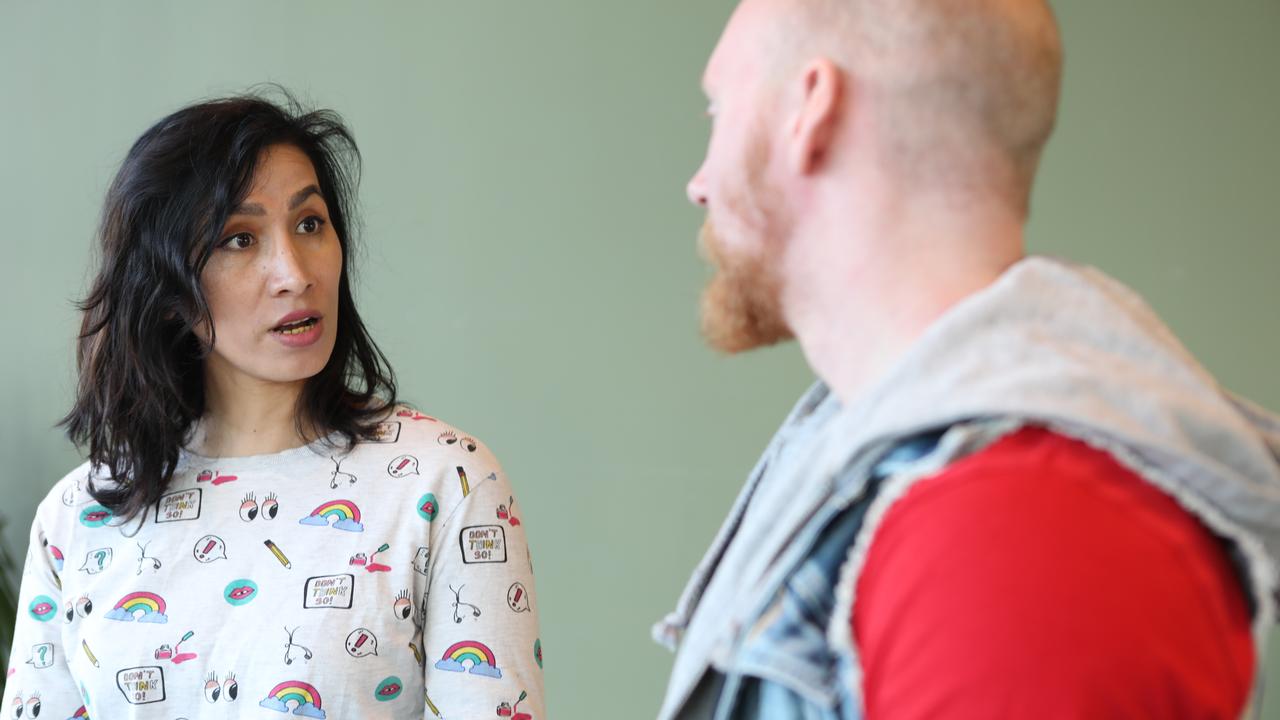 The government has apologized for the old Transgender Act, which was in force in the Netherlands from 1985 to 2014, write ministers Sander Dekker (Legal Protection) and Ingrid van Engelshoven (Emancipation) in a letter to the Lower House on Monday. The cabinet is also coming up with a financial allowance of 5,000 euros for people who underwent a transition when the law applied.

Transgender people who wanted to adjust the gender registration in their birth certificate had to undergo a physical transition and irreversible sterilization since 1985. These requirements were only dropped in 2014.

The Transgender Collective filed a case against the State in 2019. According to the organization, the law was in violation of Articles 3 and 8 of the European Convention on Human Rights. Its implementation would have caused both material and non-material damage.

The cabinet endorses this reasoning. “The old law could give transgender people a hard, almost impossible choice”, write Dekker and Van Engelshoven. “We can hardly imagine such a breach of physical integrity today.”

“The poignant personal stories show that this legislation has an enormous impact for transgender people. For example, the law turned out to be a symbol of social rejection for many and dreams have been lost as a result of irreversible sterilization. This has brought great suffering”, according to Van Engelshoven.

On behalf of the cabinet, the ministers have now “conveyed recognition and apologies for the suffering caused by the conditions set in the Transgender Act”.

The transgender people concerned are eligible for a one-off allowance of 5,000 euros. This scheme will be further elaborated between now and the summer of 2021.