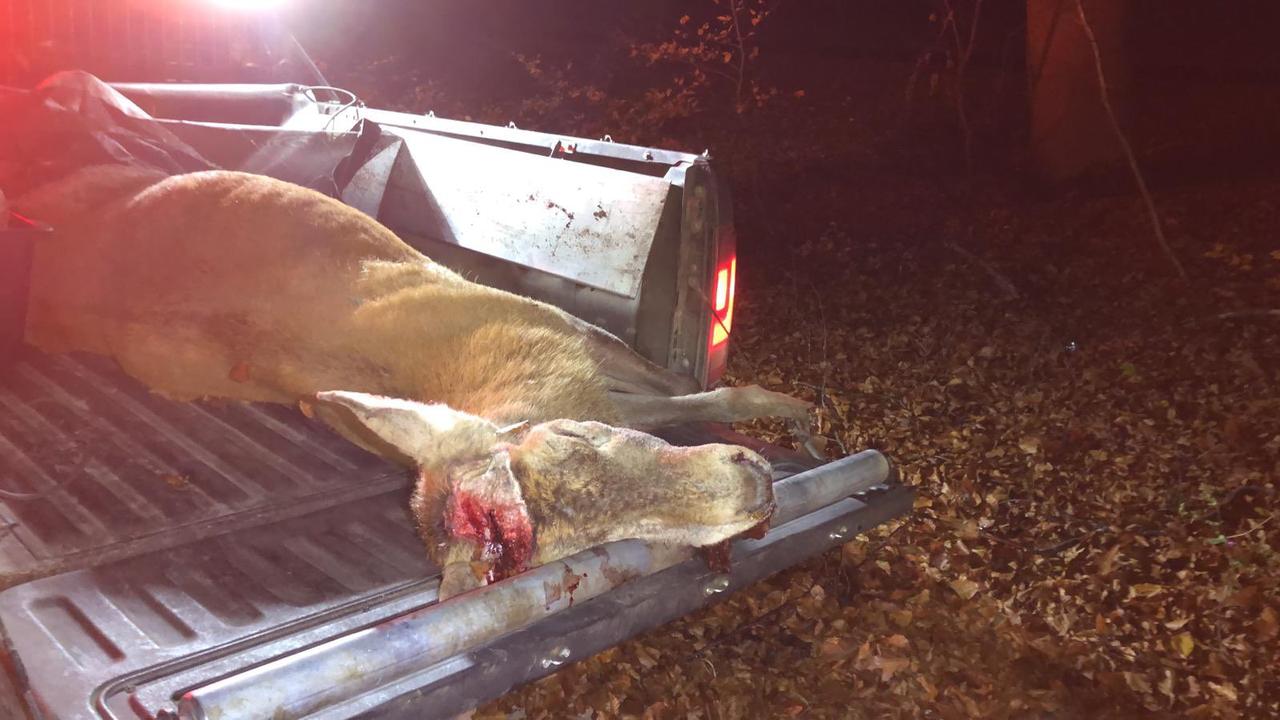 After a collision with a red deer on the N224 near Ede, someone sawed off the antlers off the head of the dead animal on Wednesday evening and took it with him. This is reported by the flora and fauna manager of the municipality of Ede Twitter.

The animal was hit on a provincial road near Ede on Wednesday.

Flora and fauna manager Victor Nuijten, who works in the forest and heathlands of the municipality of Ede, writes on Twitter about the remarkable event.

The wildlife manager reports that he was called up for handling after the accident. Upon arrival it turned out that he had to put the red deer out of his misery.

Then he talked to the driver who hit the deer a few hundred yards away and arranged a tow.

When Nuijten returned to the dead animal, he immediately saw what had happened in the meantime, reports Gelderland broadcaster. “Someone appears to have brutally sawed off the antlers. It shouldn’t get any crazier,” said the wildlife manager.

It is not known whether a declaration will be made.