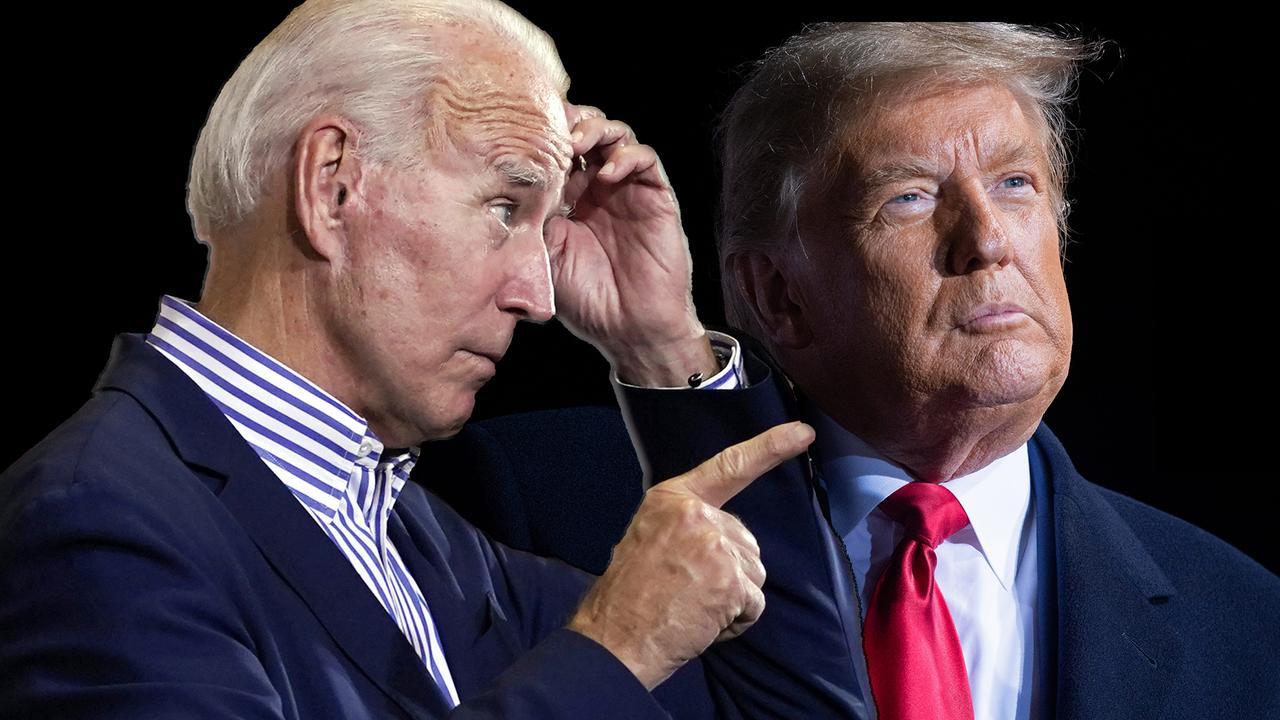 On November 3, the Americans will go to the polls. Will Donald Trump remain president or will his Democratic challenger Joe Biden take over? On Thursday, NU.nl organized a live question session about the American elections. We received many questions on response platform NUjij and our social media channels, which we answered with foreign reporter Matthijs le Loux. You can read the most important and frequently asked questions in this overview.

Which candidate is currently in the best position and what is the difference with the polls of four years ago?

“Biden is in the best position at the moment: he has been in the lead in the polls for months. Usually such a difference narrows towards election day, but that does not seem to be the case now. It remains to be seen what will happen in the next three weeks. happens. “

“It looks like the situation in the previous elections. Four years ago there was a very good chance that Hillary Clinton would win the elections. But the situation is of course very different now. Take the corona pandemic and the Black Lives Matter protests, for example. no positive influence on Trump’s campaign. In addition, Clinton was less popular as a politician and person than Biden. “

“Moreover, there was a big mistake in the polls four years ago. White men with a practical education were structurally not included in the polls. They appeared on election day and so Trump could bring about a change.”

Due to the corona crisis, more votes are cast by mail and that is causing quite a stir. How exactly does this work and is it reliable?

“You can vote by mail in two different ways. You can request a ballot yourself, and in some states you will receive a ballot at home by default.”

“It is especially Trump who casts doubt on this. He says that fraud can easily be committed when automatically sending ballots. Scientific studies contradict that a lot of electoral fraud is committed in the US, it is one thousandth of a percent. per mail is also not new: there are five states where for a number of years only one vote can be cast by mail. “

“This year, the elections are a bit more chaotic due to the corona crisis. A number of states have expanded the possibilities to vote. This is more likely to lead to delays or rejection of ballots because there is no signature on it or a box is not filled in properly. is not necessarily more susceptible to fraud. “

What is the percentage of floating voters and which swing states are these elections important?

“The numbers of floating voters are a bit disappointing. Only 4 to 6 percent don’t know what they’re going to do. Most Americans have already decided who to vote for.”

“The debates between Trump and Biden and between running mates Mike Pence and Kamala Harris also don’t have much of an effect on the final result. The candidates do get a boost here and there, but that will be ironed out later in the polls.”

“For President Trump, Florida is a very important swing state. If he loses it, it will be very difficult for him to stay in the White House. He has to win other swing states, like the swing states he won in 2016 – that’s Michigan. , Pennsylvania and Wisconsin – but also a swing state he lost, like Minnesota. “

Election Day is November 3. Will the results be announced immediately on November 4?

“Normally yes, but that could be different this year. Due to the corona virus, many people vote remotely, early and / or by post. This has consequences for the counting of votes.”

“In some states you can count an early vote. In Florida that is forty days before November 3. In other states it is not allowed until November 3. Then the counters will be extra busy, because in addition to the regular votes, they also have the must process postal votes. “

“If we take the current situation in the polls as a starting point, and Biden takes the victory in Florida and later also in a few other swing states, the results will not have to be long in coming. With 270 delegates (electors, ed.) it is finished. “

“On the other hand, it can also become very close. There may be a legal battle in a number of swing states. It can then take days or weeks before the result is determined.”

What can Trump do if he doesn’t accept the result?

“During the presidential debate, Trump said,” If I lose, there will be fraud. I have to win or the Democrats will have cheated. ” That led to a bit of panic in the United States. “

Trump keeps it all suggestive and when the results are close, it can get exciting. Then the Supreme Court might have to rule on this. If Biden’s victory is big enough, Trump has no leg to stand on. . “

Correction: An earlier version of this article stated that Trump lost Arizona in 2016. That had to be Minnesota. The article has been modified.

Thanks for all your questions. For election news, read the update from Matthijs le Loux every working day and also keep an eye on our social media channels for more questions about the American elections.