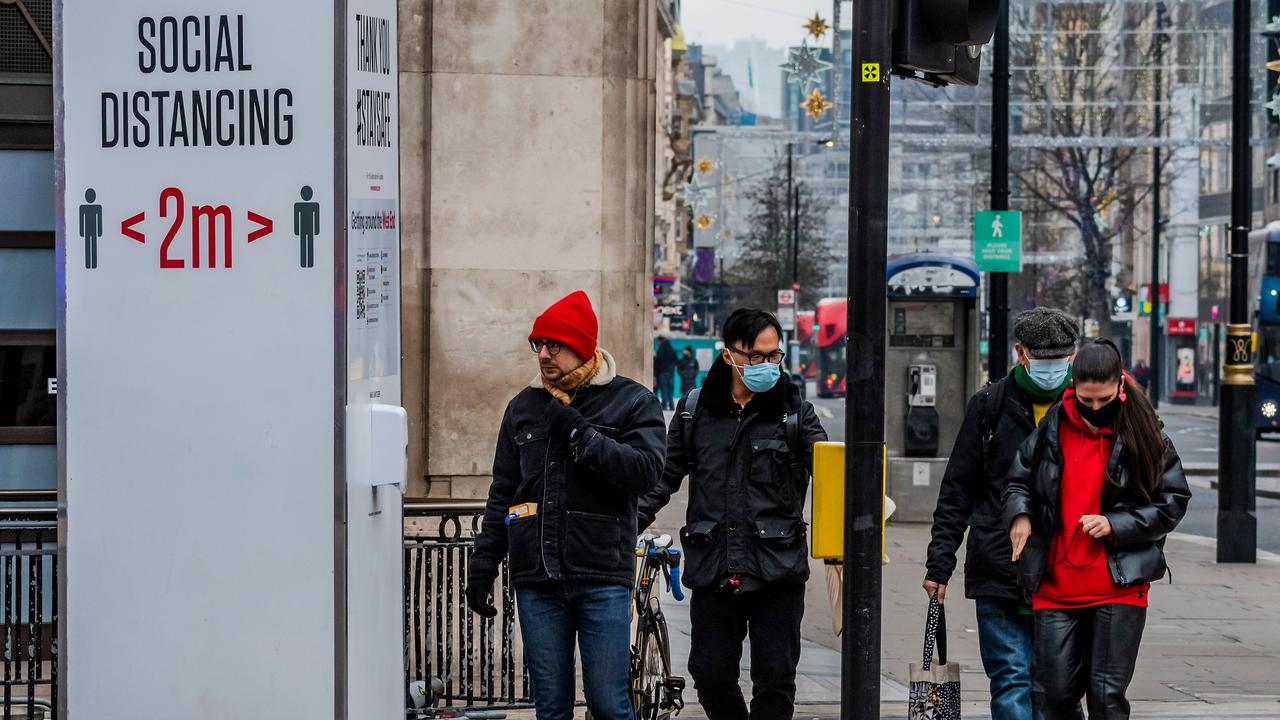 The whole of England will go into lockdown again due to the large number of infections by the ‘British mutation’ of the corona virus. The strict measures, which already applied to a large part of the English population, will remain in effect at least until mid-February.

People are only allowed outside for groceries, sports or essential work. Prime Minister Boris Johnson called on everyone to follow the rules. From Tuesday, most students will be dependent on distance learning and working from home will be the norm again.

Parliament will meet on Wednesday to turn the rules into law.

Johnson raised the alarm on Monday evening in a television speech about the virus variant and the pressure on hospitals. There is a real risk that the healthcare system will no longer be able to cope with the number of corona patients within a few weeks.

He offered some hope to the population by pointing out the relatively large number of vaccines administered in the UK. He spoke of the “final stage of the battle”.

A curfew was also imposed in England on the first wave in March. Scotland announced earlier in the day that it would go into lockdown from midnight for the rest of the month.

In the United Kingdom, almost 59,000 new infections and 407 new deaths from the effects of the coronavirus were reported on Monday.

The number of new infections has been above 50,000 every day for about a week, possibly partly due to the variant of the virus that, according to the British government, is much more contagious.

Football in the Premier League of England continues as usual. The government makes an exception for so-called elite sports, to continue training and play matches – behind closed doors. The agreements in Scotland with regard to top sport are similar.

In the Premier League, occasional duels have been canceled in recent weeks because some clubs were badly affected by the virus. According to the government, however, in these disciplines the clubs themselves largely keep things under control through strict controls and testing policy.

England may also allow matches in the top class of women’s football, rugby, horse racing and snooker. That mainly depends on how they have their own testing policy in order.