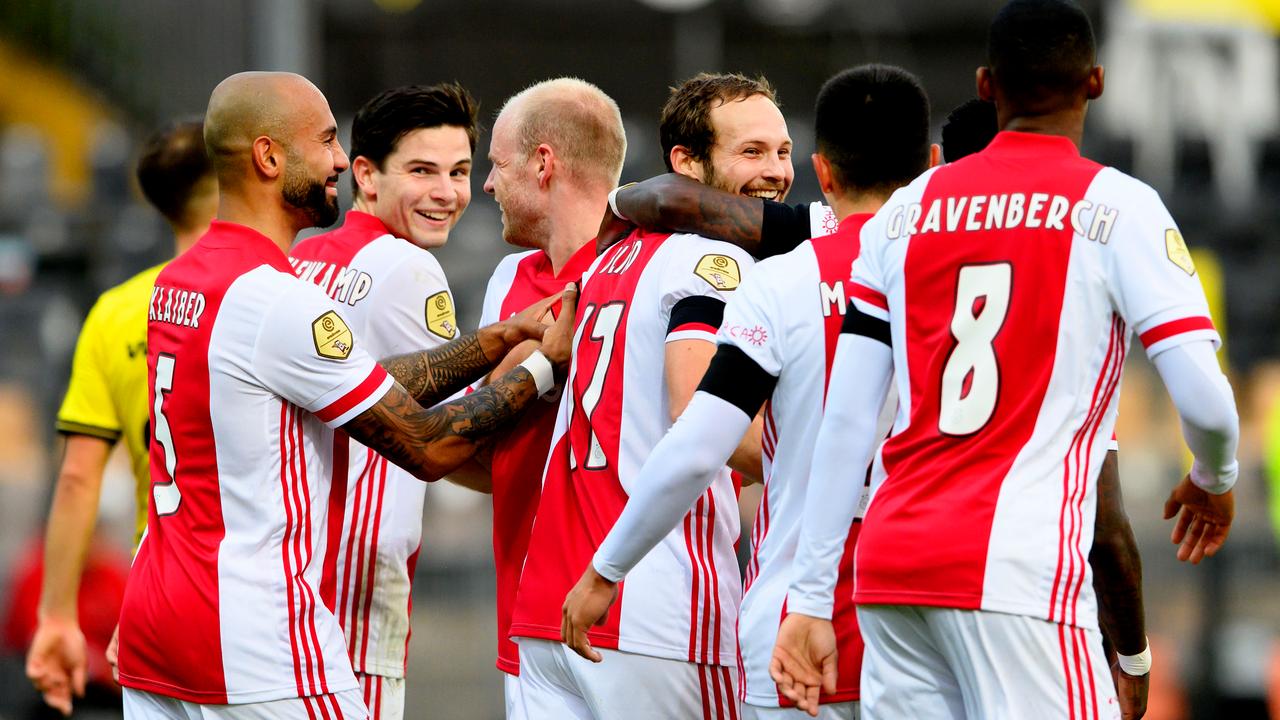 Ajax has booked the biggest victory ever in the Eredivisie on a visit to VVV-Venlo on Saturday. The team from Amsterdam won 0-13 in Stadion De Koel and wrote history.

The biggest victory ever in the Eredivisie since May 19, 1972 was Ajax’s 12-1 victory over Vitesse and that record has now been improved. It is the seventh time in Eredivisie history that a club wins with a margin of at least ten goals.

Halfway through Ajax already led 0-4 and after a red card for VVV defender Christian Kum in the 51st minute the score increased very quickly. The most accurate Ajax player was striker Lassina Traoré, who scored five times. Jurgen Ekkelenkamp and Klaas-Jan Huntelaar each scored twice and the other goals came from Dusan Tadic, Antony, Daley Blind and Lisandro Martínez.

Traoré also made the record books personally. He is the first Ajax player since December 1985 to score five times in an Eredivisie match. 35 years ago, Marco van Basten made six in the 9-0 win against Sparta.

Incidentally, the 0-13 against VVV is not Ajax’s biggest win ever in an official game. In 1984, the Amsterdam club already won 14-0 in the UEFA Cup against the Luxembourg Red Boys Differdange.

Ajax booked the record victory at VVV three days before the important Champions League match against Atalanta. Traoré, who probably will not have a base place against Atalanta, was allowed to start in De Koel from trainer Erik ten Hag, who also started Ekkelenkamp and Sean Klaiber.

It took a quarter of an hour until the first Ajax goal was a fact and it came in the name of Ekkelenkamp. The twenty-year-old midfielder tapped in from close range after a header from Traoré.

The striker from Burkina Faso then headed in the 0-2 himself from a cross by Antony and on a pass from Nicolás Tagliafico, he also made the 0-3 in the 32nd minute. Tadic signed for the 0-4 halftime in the 44th minute by shooting from a distance.

With 0-4 it looked bad for VVV halfway through, but Ajax was still far from the record books. The red card for Kum changed that. The captain of the Venlo team was sent away after a hard foul on Antony in the 51st minute, after which VVV was lost.

Biggest win ever in Eredivisie

Traoré completed his hat-trick in the 54th minute, partly due to a blunder by keeper Delano van Crooy. Immediately after kick-off, veteran Arjan Swinkels was the next to make an error, allowing Traoré to go towards VVV’s goal. He laid wide on Antony and he tapped in.

Another minute later Ekkelenkamp headed the 0-7 on the scoreboard and Blind made it 0-8 within the hour. At that moment the Amsterdammers felt that it could be a historic day. Ajax did not slow down, while VVV defended staggeringly weak.

Martínez signed for the 0-12 in the 79th minute, with which Ajax improved the record of 1972. It got worse for the poor VVV, because three minutes before the end, Traoré made his fifth and put the historic 0-13 final score on the scoreboard.