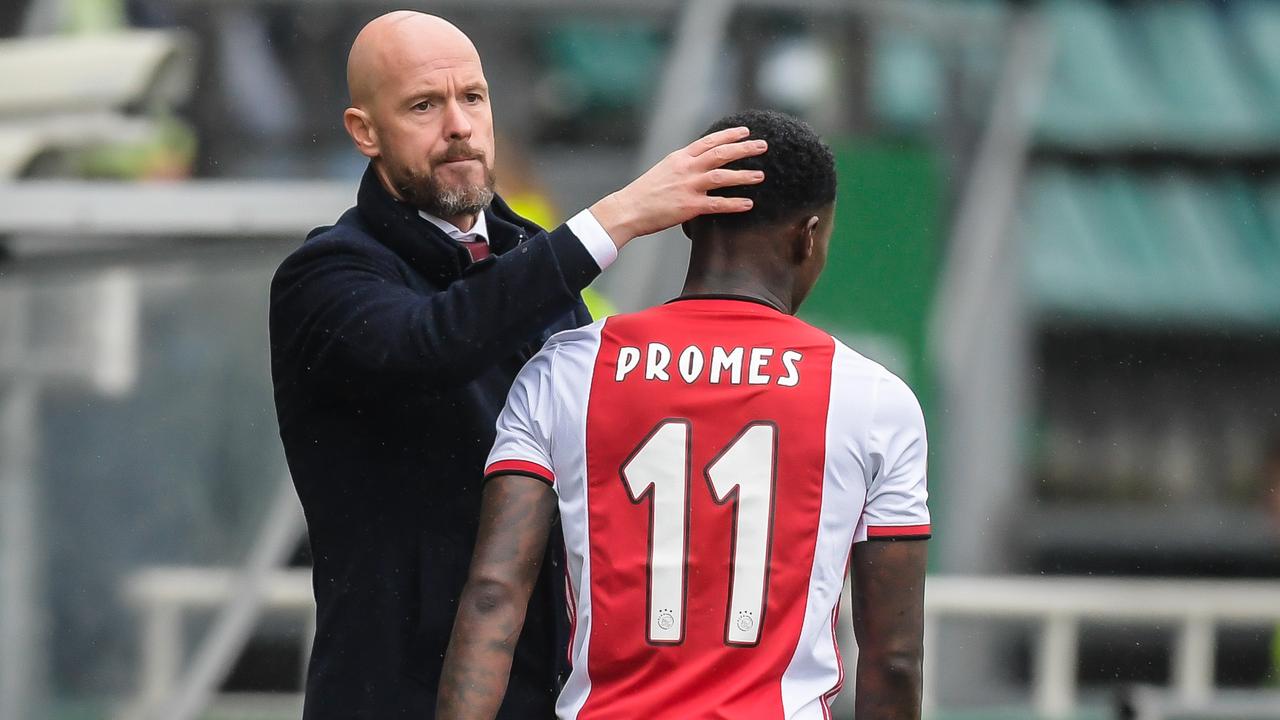 Erik ten Hag expressed his support for Quincy Promes on Wednesday. The 28-year-old attacker was arrested on Sunday for possible involvement in a stabbing in Abcoude and was held in a cell for two days.

“In the first place it affects us, me and the entire dressing room. Of course I was impressed. I spoke to him and it is good now”, Ten Hag said prior to the cup match against FC Utrecht. FOX Sports.

“Of course it is not nothing, this does something to a person. I have not spoken to him extensively, only by telephone. Tomorrow we will talk to him again and then we see how things are going. He says he has done nothing. I believe him.”

“In the Netherlands you are innocent until proven otherwise. We support him, as is the entire dressing room in it. We are there for him. This does something to someone. We help him, but he also has to cross the line himself.” Quincy Promes is a suspect in a case involving a stabbing in Abcoude. (Photo: Pro Shots)

‘If he is innocent, he is our player’

Promes was released on Tuesday, although he is still a suspect in the case. He was left out of the match selection for the cup match against FC Utrecht and was also not a spectator in the Johan Cruijff ArenA.

“Whether it is possible that he will play on Sunday? Of course that is possible”, said Ten Hag, who will visit ADO Den Haag with Ajax in the Eredivisie on Sunday. “As I said: if he is innocent, he is our player. We are happy with him. I still have to talk to him extensively.”

The case revolves around a stabbing incident that took place in Abcoude in July of this year. Manon Aalmoes, Promes’s lawyer, has said in a response that the 47-time international denies all involvement. The victim, who sustained a knee injury and according to Het Parool a cousin of Promes, only filed a report a month ago, because it was first tried to find a mutual solution.