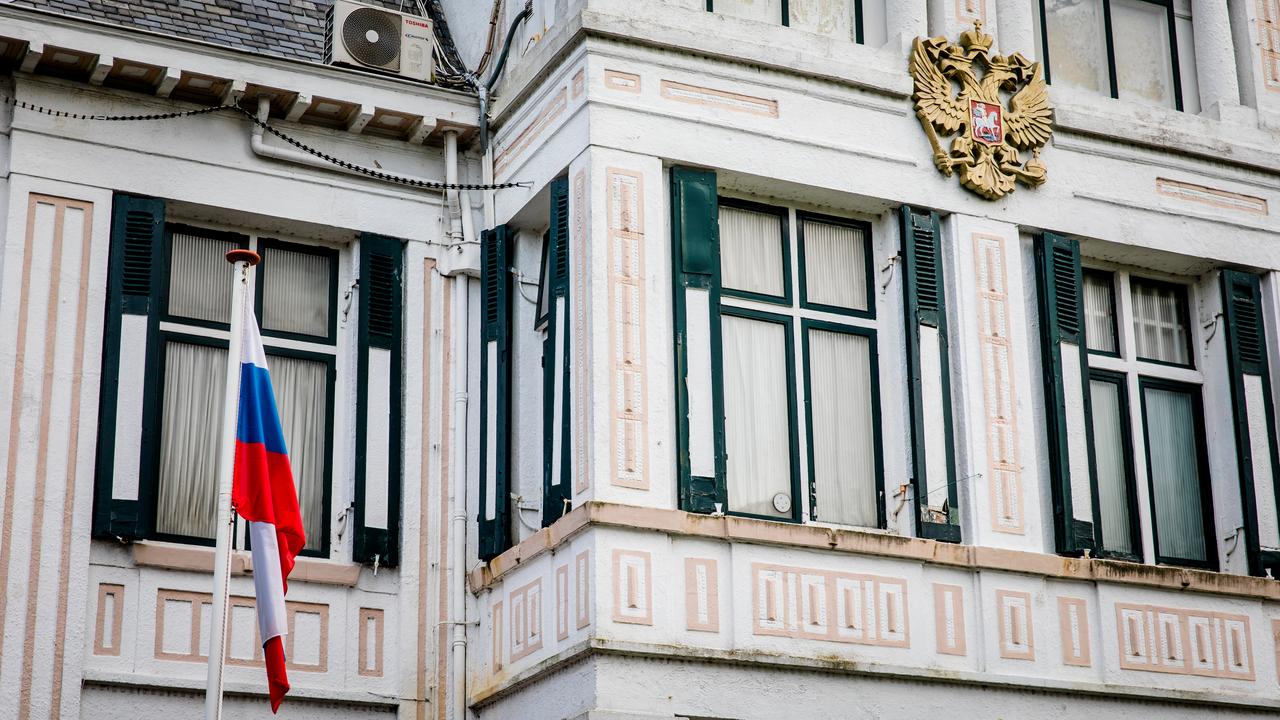 The AIVD has rolled up a Russian “spy network”, it says in a press release. Two Russian diplomats have to leave the country, because according to the AIVD they are intelligence officers. They both worked at the country’s embassy in The Hague.

One of the spies was engaged in espionage in the field of technology and science. He built up a large network of sources, all of whom were active in the Dutch high-tech sector, writes the AIVD.

A second spy, who also worked as a diplomat at the Russian embassy, ​​played a supporting role. According to the AIVD, the intelligence officers worked for the Russian intelligence service SVR.

Both diplomats have been declared “persona non grata”, writes the AIVD. This means that they will soon have to leave the country and are no longer allowed to work here as diplomats.

According to the AIVD, the espionage case “most probably caused damage to the organizations where the sources are or were active and thus possibly also to the Dutch economy and national security”.

The Russians were interested in “information about artificial intelligence, semiconductors and nanotechnology”. According to the AIVD, the sources of the Russians worked in companies as well as in higher education institutions. The AIVD makes no statements about the identity of the Russian sources and the names of the affected companies and educational institution.

AIVD boss Erik Akerboom does say on Thursday in NPO Radio 1 program News and Co that the Russians had built up a large network of resources. “We have been able to identify fairly intensive contacts in more than ten cases, some of which we actually saw and heard of information transfer and payment,” he says.

Organizations have been notified

The AIVD has warned the affected organizations and the Immigration and Naturalization Service (IND) about the case. “On the basis of this, the IND is taking measures under immigration law against a source”, the AIVD reports.

According to Akerboom, the AIVD observed the spies and sources for quite some time before taking any action. “You have to imagine that we kept this matter quiet for a long time to make sure we got a good understanding of what was actually going on. It was only yesterday and today that we contacted the companies and these sources,” he says. News and Co.

Two years ago, an operation by the Russian military intelligence service GRU against the Organization for the Prohibition of Chemical Weapons (OPCW) in The Hague was foiled.

Russia comes with an ‘adequate’ response

Russia has announced that it will come up with an “adequate and timely” response to the expulsion of the Russian diplomats. Leonid Slutski, head of the foreign affairs committee of the Russian parliament has said so, reports the news agency Interfax.

He calls the Dutch decision a “provocation”. “All allegations of espionage are groundless,” added Slutski.

When diplomats are expelled, it is common for the affected country to expel an equal number as a counter measure.