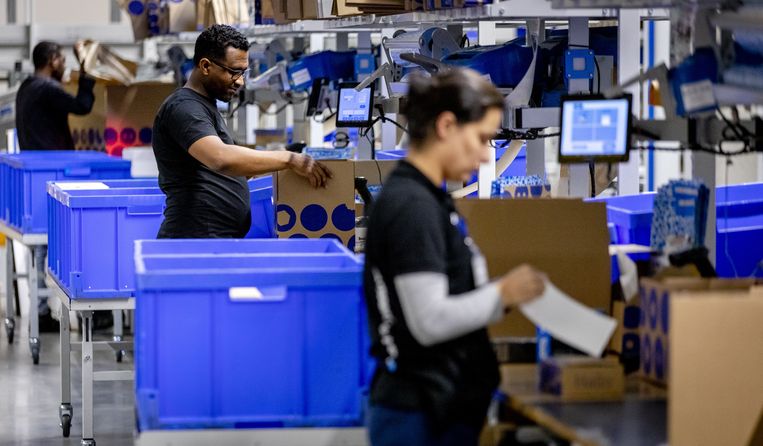 According to the insiders, Ahold Delhaize is postponing the IPO due to the deteriorating market conditions; for example, prices of competing online stores have plummeted in recent times. This is partly because the growth that internet shops experienced during the corona crisis has been curbed. Bol.com’s turnover fell by 7 percent in the first quarter of this year.

The plan was to introduce Bol.com on the Amsterdam stock exchange in the second half of this year. It would be the largest IPO of the year at the Damrak. According to the insiders, Ahold Delhaize plans to bring the web store to the stock exchange at a later date. The company declined to comment substantively on the news.

Earlier this year, a smooth IPO of Bol.com already seemed uncertain when the disappointing quarterly figures came out. Together with the high inflation and the war in Ukraine, this already meant that the expected stock market value of the company had to be adjusted downwards.

For the time being, it remains to be seen whether the stock market climate for online stores improves quickly. Not only are the companies struggling with declining sales, they are feeling the uncertainty in the international markets. Due to rising interest rates, investors prefer to opt for safer stocks than those of relatively new companies in the online store industry.

For webshop Coolblue, this uncertainty was already a reason last year to postpone a planned IPO. There is a lack of confidence among investors that large online stores can recoup their large investments and turn a profit.

An additional problem for the sector is the shortage on the labor market. For example, there is a shortage of deliverers and employees in distribution centers. Coolblue would therefore struggle with rising wage costs, which are at the expense of profit. It is unclear whether Bol.com is dealing with the same problems.

Although the figures of Bol.com in the first quarter were disappointing, the company is still doing well. The company, which was acquired by Ahold Delhaize in 2012 for 350 million euros, is one of the largest online stores in the Benelux. Last year, 5.5 billion euros was spent on the platform, 27 percent more than the year before. In addition, the company is profitable.

Due to the reporting about the postponed IPO, which came out just before the closing of the Amsterdam stock exchange, the price of Ahold Delhaize shot down briefly on Thursday afternoon, only to recover quickly afterwards. In the end, the stock fell 0.9 percent.