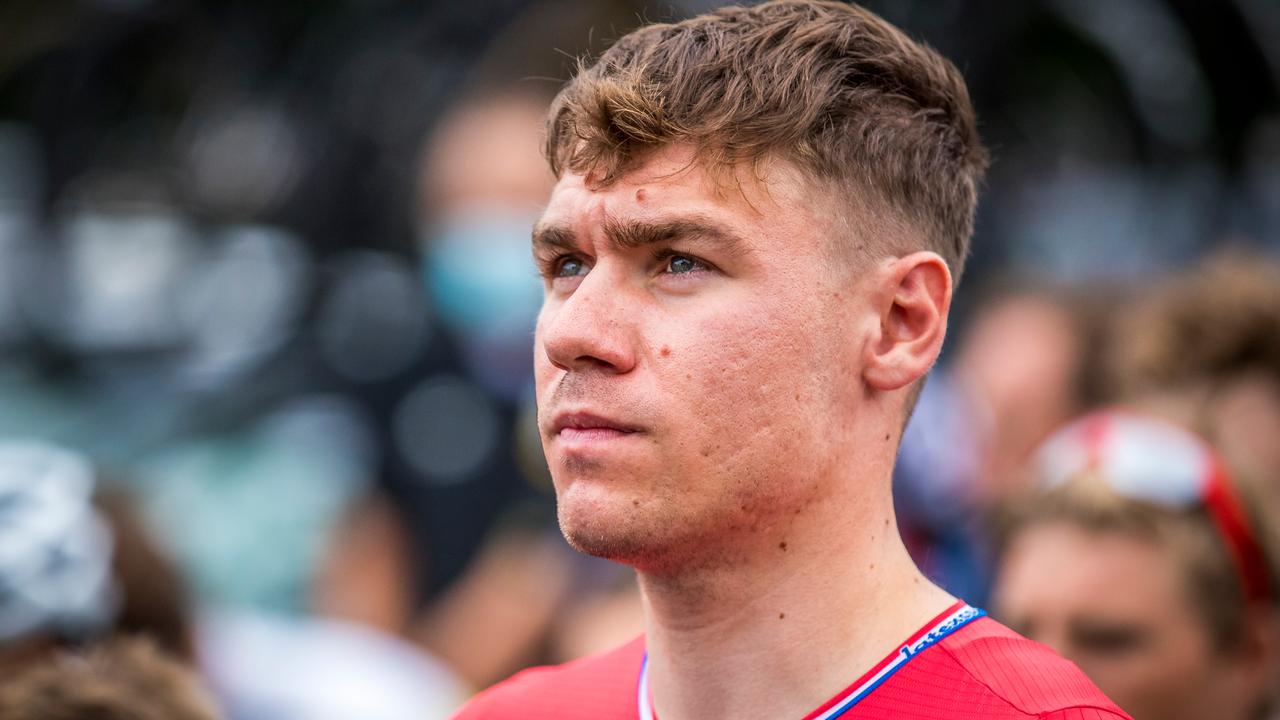 Fabio Jakobsen has no need for a meeting with Dylan Groenewegen, who last summer caused the terrible fall that made Jakobsen fear for his life. The Deceuninck-Quick-Step rider tells us in an interview with the AD, in which he looks back extensively on the fall and its consequences.

“He sent me a message to ask how I was doing. I responded to that. Not long ago he asked me if we could meet. I understand that it also weighs on his soul, that he also behind them. But I’m not ready yet, “says Jakobsen in the interview.

“I first want to know a little more about my condition, in terms of recovery process. The better I am, the better it is for him. He did not want this either. And he gets a lot of shit all over him from anonymous people. behind their keyboard – that’s ridiculous. I sincerely hope that he will soon be able to do what he is good at in the sprints, that this will soon be behind us. “

24-year-old Jakobsen was seriously injured after being pushed in by competitor Groenewegen during a sprint. He sustained serious injuries including his face and fought for his life in the hospital, but is now recovering well and got back on the bike for the first time a month ago.

The heavy crash in the Tour of Poland in pictures.

‘We have to get rid of that Wild West’

Groenewegen was broken after the incident, has not taken action since then and was retroactively suspended for nine months by the UCI in November. “It is a long time. But if you look at the net, it is only a month or two,” says Jakobsen.

“In the end he endangered someone else’s life by sprinting so dangerously. We have to look at that a lot more in cycling. We have to get rid of the ‘wild west’, of the idea that you can sprint without paying attention to others. Let this be a precedent: the next one to do such a thing will also be sidelined for at least six months. “

In that respect, Jakobsen hopes that the crash is a turning point. “I hope so. The UCI should focus on it a lot more. These kinds of dangerous finishes have to be removed. What I do know is that I no longer sprint when I see that the fences are not good.”

The crash of Jakobsen and Groenewegen also has a legal follow-up. More than a month ago it was announced that Groenewegen can expect at least two lawsuits. Groenewegen’s employer Jumbo-Visma, the UCI and the organization of the Tour of Poland may also be held (partly) liable.